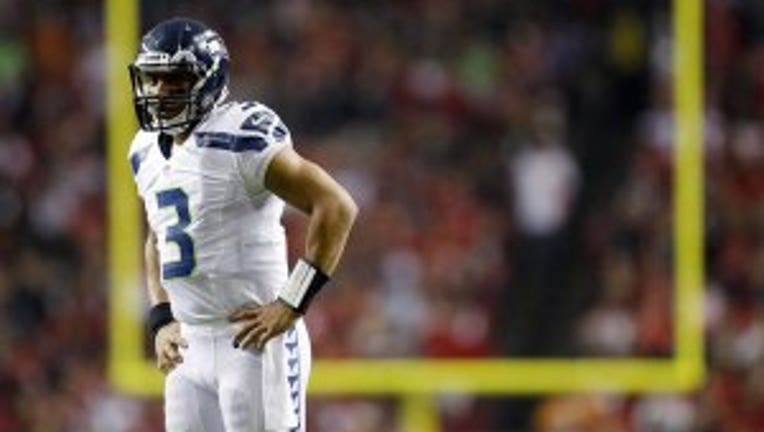 SEATTLE -- It's not even baseball season yet, and already people are talking about the upcoming year for the Seattle Seahawks.

ESPN.com ranked the Seahawks the top team in their annual pre-draft Power Rankings on Tuesday. According to ESPN, the Seahawks' top spot was fueled by the team's late 2012 surge and splashy free-agent signings, including wide receiver Percy Harvin and defensive end Cliff Avril.

Following right behind the Hawks were NFC West division rival San Francisco 49ers, followed by the Broncos, Falcons and Patriots.