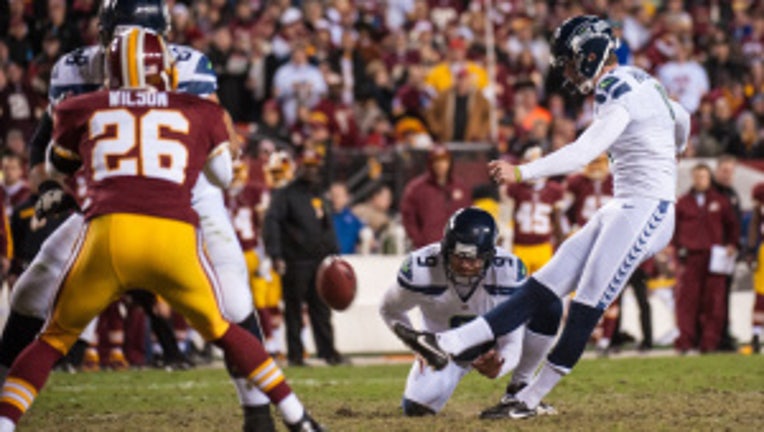 Hauschka strained the lower calf muscle in his planting leg Sunday, and his status is questionable for Sunday's divisional playoff game. Hauschka continued to play in the victory over the Redskins after his injury, nailing three field goals from 22,39 and 29 yards out.

Hauschka had a strong 2012 season, making 24 of his 27 field-goal attempts. Two of his misses came from field goals longer than 50 yards.