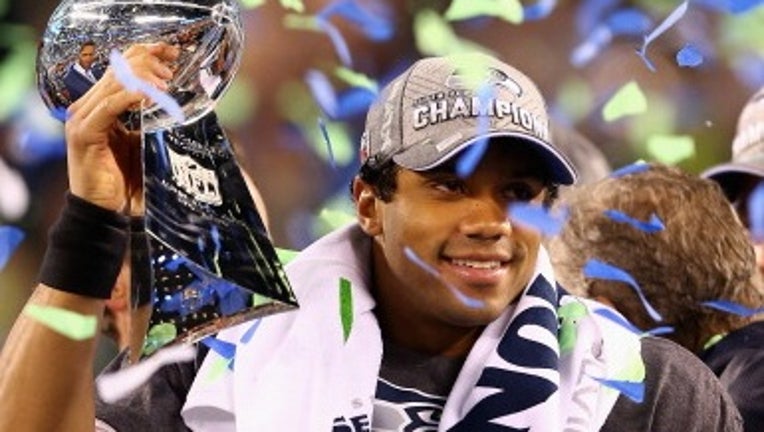 RENTON, Wash. -- The NFL champion Seattle Seahawks on Wednesday released their 2014 regular season schedule. They will open defense of their title at home against the Green Bay Packers on Thursday night, Sept. 4.

The Hawks will also play on Thanksgiving night at the San Francisco 49ers.

Here is the rest of the regular season schedule:

Earlier, the NFL announced that Sunday afternoon games can be flexed, based on national appeal, into Sunday night games starting this season at Week 5 of the NFL schedule. Previously, games could not be flexed from an afternoon game into a Sunday night game until Week 11. The change will not affect Thursday, Saturday, or Monday games.

The last time the Seahawks had a game "flexed" into prime time was on Dec. 23, 2012, when their Sunday afternoon game with the San Francisco 49ers was bumped into the evening slot. The Seahawks won 42-13.