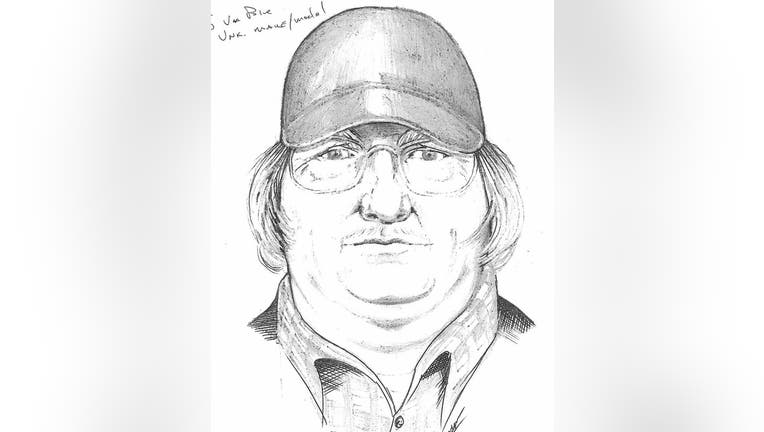 Police say the man above attempted to lure a 14-year-old girl.

LAKE STEVENS -- Police are looking for a man who attempted to lure a 14-year-old girl and allegedly took a photo of her with his cellphone.

Around 6 p.m. on May 21, the girl was walking near the 1700 block of 114th Avenue in Lake Stevens when she noticed a white van with blue stripes following her. The girl told police the van pulled in front of her, blocking her path of travel. The driver then asked if the girl needed a ride and snapped a picture of her with his cellphone.

The girl grew frightened and ran from the area, police said.

Police are looking for the driver who is described as a heavy-set male in his late 40s with brown hair, glasses, a mustache and a blue baseball cap.

Anyone with information about this incident or the driver of the van is asked to contact the Sheriff’s Office anonymous tip line at 425-388-3845.