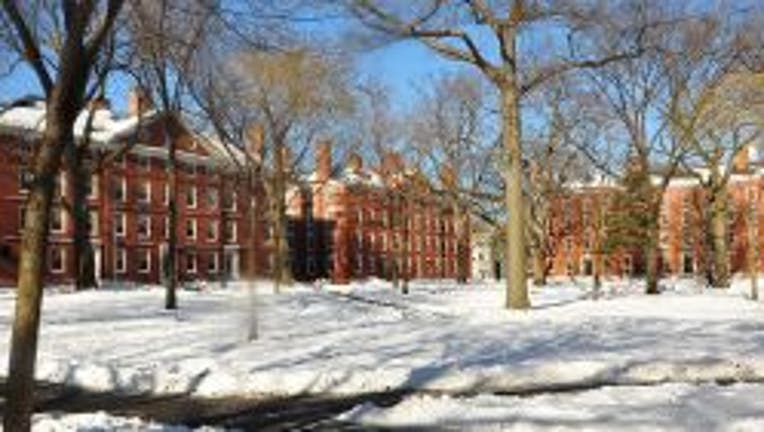 CAMBRIDGE, Mass. --  This is not the kind of news Harvard University would like: First, an allegation of widespread cheating, then an internal hunt for an email leak at the university, and now, a partial apology by the administration for searching the correspondence of resident deans.

The story begins in 2012, a dark time for Harvard University.

More than 100 students had been accused of cheating on a take-home exam for an introductory-level class on Congress-- a humiliating scandal for the institution, whose graduates so often become the elected officials their undergraduates study.

To make an ugly matter worse, while the school was deciding what to do with the offenders, someone was apparently leaking emails on Harvard's internal administrative board deliberations to the press.

Now the university finds itself in more trouble because of the news that administrators embarked on an internal mole hunt by secretly searching resident deans' emails to find the leak, which turns out to have been apparently accidental.