HOPEWELL, Va. – The assistant manager of a Virginia Hardee’s was arrested for allegedly robbing her own restaurant early Thursday morning, according to WTVR.

Officers responded just after 1:30 a.m. to the Hardee’s in Hopewell after receiving a report of an armed robbery.

As officers arrived, they saw a vehicle speeding away from the scene. The driver, identified by police as Hardee's employee Shaquona Pettway, led officers on a seven-mile chase, police said. 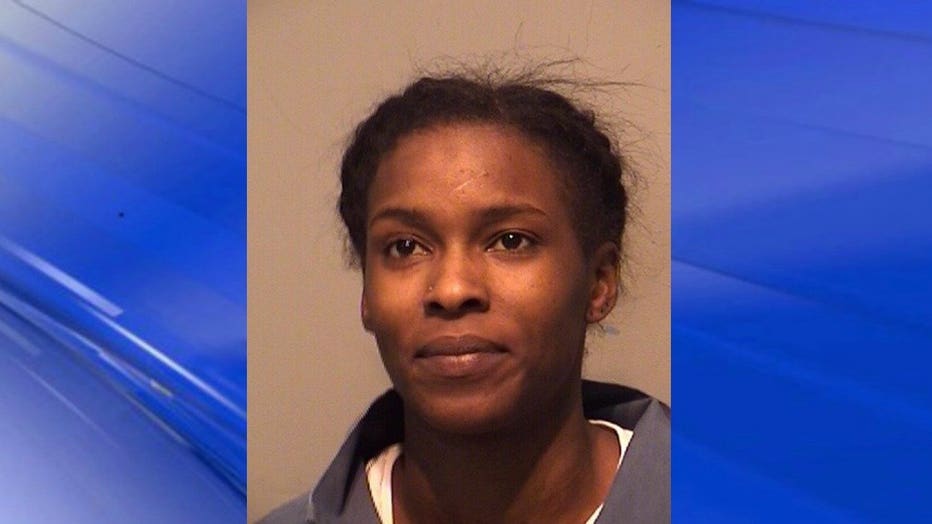 Shaquona Pettway, 28, is accused of robbing the Hardee's location where she worked as assistant manager, according to Virginia police. (WTVR)

After officers stopped the car, 28-year-old Pettway tried to run, police said, but a Hopewell police K-9 unit quickly apprehended her. Officers took her into custody without incident.

Police believe the other suspect, described as an armed man, ran from the car before the police chase began. Police are still looking for him as of Thursday afternoon.

According to a preliminary investigation, police believe the man entered the Hardee's, brandished a handgun and demanded money from the employees.

During Pettway's arrest, officers said they recovered a large portion of the stolen money.

No one was harmed during the incident.

Pettaway has been charged with robbery, conspiracy to commit robbery, eluding, and possession of marijuana. She is currently being held at the Riverside Regional Jail pending her arraignment.