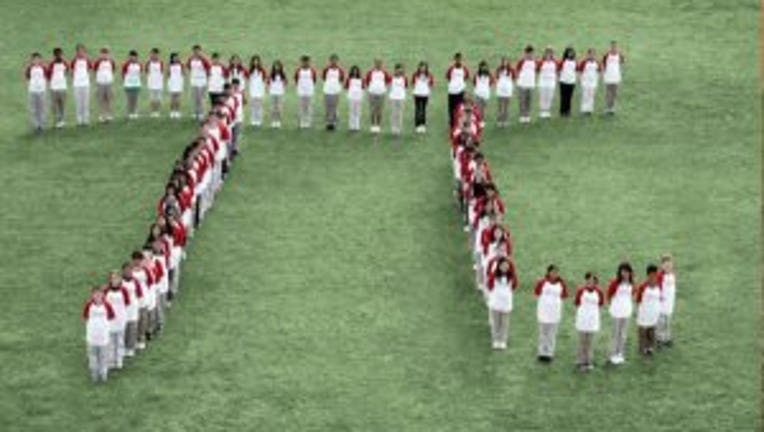 March 14 -- a.k.a. 3.14 -- has become a day to appreciate the wonders of pi. This mathematical constant describes the ratio of a circle’s circumference to its diameter. It’s also handy for calculating a circle’s area, along with plenty of other uses in the fields of trigonometry, physics, statistics, cosmology and fluid dynamics, to name just a few.

Humans have been contemplating pi for nearly 4,000 years. The ancient Babylonians figured out that pi’s value was roughly 3 as far back as 1900 BC. The ancient Greek mathematician Archimedes figured out that pi was slightly bigger than 22/7. Today, it is commonly taught in schools as 3.14, though enthusiasts can take the number out to as many decimal places as they’d like. So far, computers have calculated 10 trillion digits.

Larry Shaw, a physicist at the Exploratorium science museum in San Francisco, is credited with creating Pi Day in 1988. This year, the museum will host a Pi Parade and serve pie to visitors (in years past, they’ve had pizzas). Pi partisans who can’t be there in person may participate virtually through Second Life.