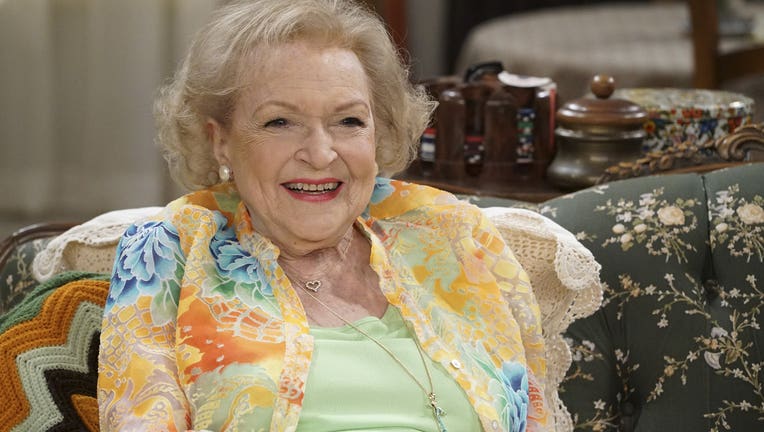 HOLLYWOOD, Calif. — A Golden Girl gets another candle on her birthday cake.

The six-time Emmy winner told Parade magazine that the secret to a long life is to “accentuate the positive, not the negative,” according to CNN.

As for her diet, she says her favorite items include vodka and hot dogs, “probably in that order.”

White’s career has lasted more than seven decades with appearances on both the small and big screen.