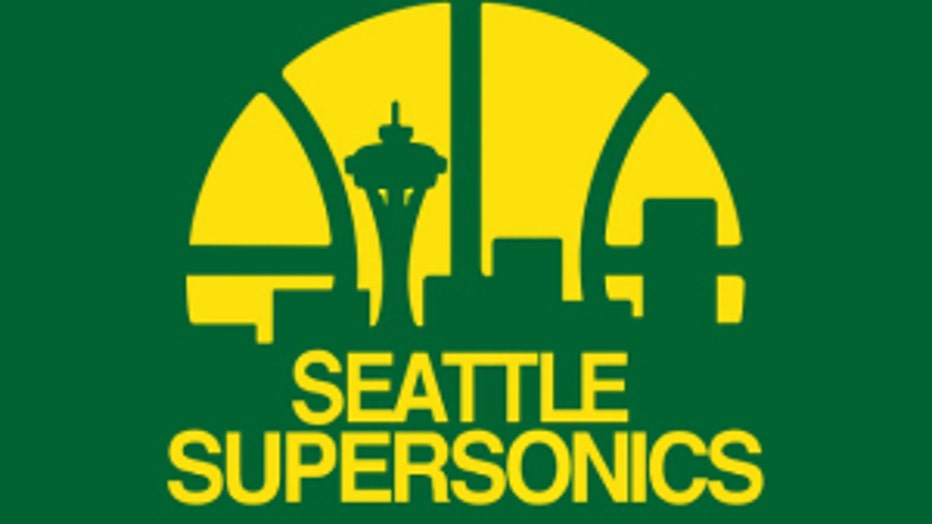 A final decision on the Kings' move to Seattle is slated for later this month by the NBA's board of governors. However, the NBA's relocation committee recently recommended that the Kings stay in Sacramento, siding with the Sacramento's mayor Kevin Johnson and his efforts to keep the Kings.

Hansen, Steve Ballmer and others announced their decision to raise their purchase price of the Kings on Sonicsarena.com.

In an effort to further demonstrate the extent of our commitment to bring basketball back to Seattle, we have elected to voluntarily increase our proposed purchase price for the Sacramento Kings NBA Franchise by $75 million — from an enterprise value of $550 million to $625 million. In conjunction with our revised offer, we have also guaranteed to the NBA that the Franchise would be a revenue sharing payer in all years in Seattle.

We would also like to take the opportunity to again point out just how far ahead our Arena project is:

The ownership group has acquired 100% of the property necessary to construct the Arena.

We have 100% of our private financing for the Arena committed and in place.

After being approved by the City and County Councils the Arena MOU/legislation was signed into law by the Seattle Mayor and King County Executive on October 16, 2012. The referendum period expired 30 days later.

We engaged our Arena architects two years ago and have completed our detailed design schematics and costing.

We have filed for our Master Use Permit and are well underway with the Environmental Review Process, which we expect to conclude late this year.

While we appreciate that this is a very difficult decision for the league and owners, we hope it is understood that we really believe the time is now to bring the NBA back to Seattle, and that it is paramount that we do everything we can to put Seattle’s best foot forward in this process."