OLYMPIA -- With all the rain, traffic and budget problems, is it really any surprise?

According to a new Gallup poll, Washington state ranks 11th as the most stressful state in the nation. The poll, asking participants if they feel "stressed" during an average day, found a little more than 42 percent of participants in Washington said they were stressed, a bit higher than the national average of 40.6 percent. 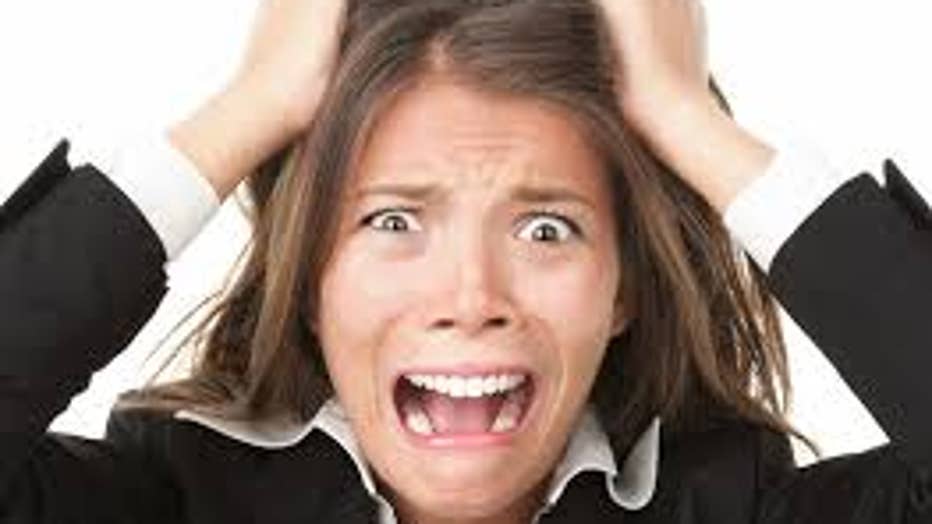 Gallup has measured daily stress in its tracking survey since 2008. West Virginia  Kentucky and Utah have each ranked within the top five most stressed states in the past five years. Regionally, states with high stress levels are clustered in the Northeast and Midwest.