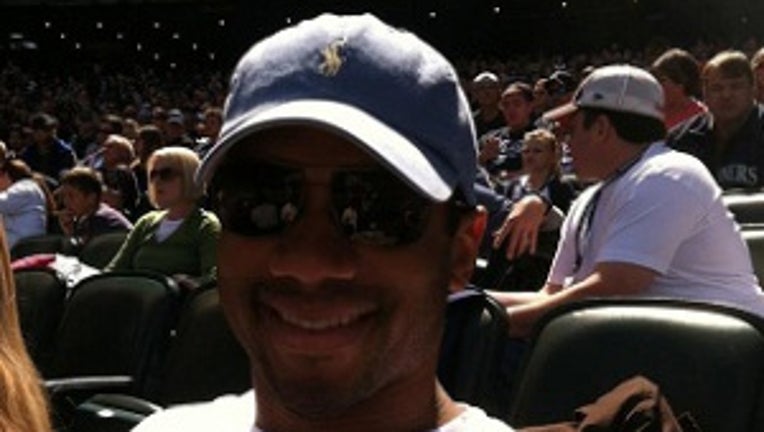 Seahawks quarterback Russell Wilson turned out Sunday to see the Mariners will their first series of the season. (Photo: Mariners.com)

SEATTLE -- The Seattle Mariners finally won their first series of the season, taking three out of four games from the L.A. Angels of Anaheim as they got strong pitching and timely hitting in a 2-1 victory Sunday afternoon.

Hisashi Iwakuma had another strong outing has he went six innings, allowing three hits and one run while striking out eight in a no-decision.

Jason Bay hit a solo  home run in the 7th inning to tie the game at 1-1 and Mike Morse hit his first home run since April 9 in the 8th to give the M’s the lead for good.  Tom Wilhelmsen pitched the 9th to earn his eighth save of the season. 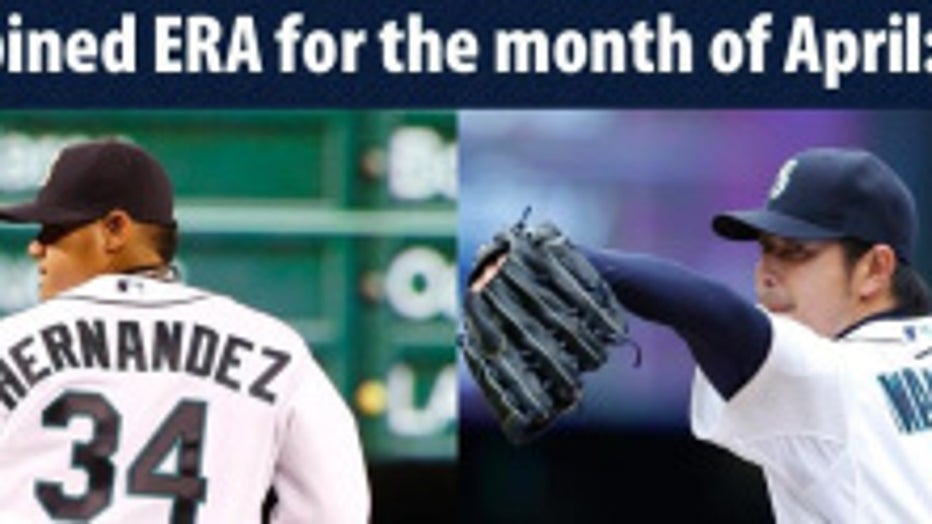