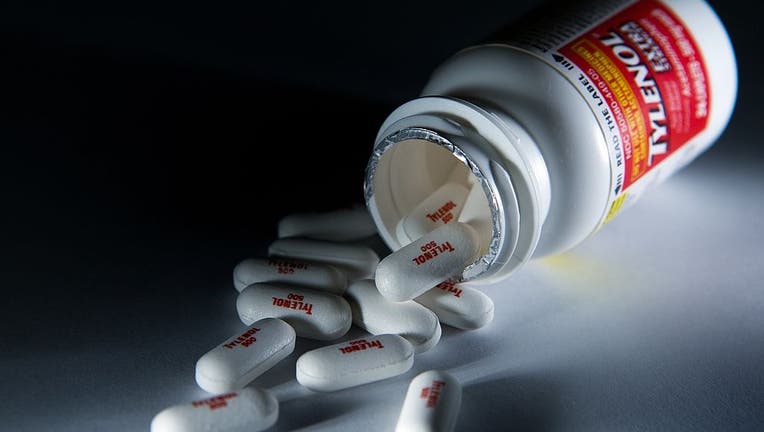 Have you noticed that you constantly seem to get headaches or migraines? Well, you’re not alone. Scientists say more than half the entire global population is suffering from some form of headache disorder.

According to a study published in the Journal of Headache and Pain on April 12, Researchers found that most adults ages 20 to 65, including some children as young as 5-years-old, reported a headache disorder including migraines, tension headaches, sinus and other complications.

The data comprised nearly 400 publications between 1961 through 2020 in which scientists hope to better understand the prevalence of headache disorders over an entire lifetime.

Researchers found that 52% of people around the globe have reported some form of headache while 14% reported having migraines.

According to the Mayo Clinic, migraines can last for hours, even days and can cause nausea, vomiting and sensitivity to light and sound.

Researchers also found that females reported having more headaches than males, averaging 53%–61% of reports, compared to 40%–48% of males.

In a separate study published in 2021, researchers found that people who suffer migraines typically get less quality REM sleep.

The study published in Neurology – the medical journal of the American Academy of Neurology (AAN) – the King’s College London and the Guy's and St Thomas NHS Foundation authors also found that children with migraines got less total sleep time than their healthy peers but took less time to fall asleep.

"We wanted to analyze recent research to get a clearer picture of how migraines affect people’s sleep patterns and the severity of their headaches," said author Dr. Jan Hoffmann of King’s College London and a member of the American Academy of Neurology. "That way, clinicians can better support people with migraines and deliver more effective sleep treatments."

For the meta-analysis in "Subjective Sleep Quality and Sleep Architecture in Patients With Migraine: A Meta-analysis," Hoffman and others examined 32 studies involving 10,243 participants.

The people involved answered a questionnaire to rate their own sleep quality and habits, with higher scores indicating worse sleep quality.

Fox News contributed to this story.