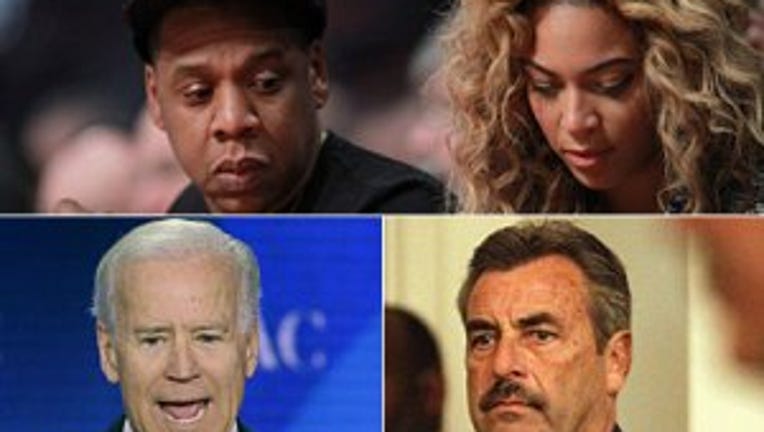 The information, which included home addresses, Social Security numbers and credit reports, was published on a website that appeared to originate in Russia.

“We’ll take steps to find out who did this, and if they’re within the boundaries of the United States, we’ll prosecute them,” Beck said.

Beck speculated that he was included with the high-profile performers and politicians because of the recent Christopher Dorner saga. Dorner, a fired LAPD officer, killed two police officers and two others last month during a bloody campaign to seek revenge for his firing. Before he died in a standoff with authorities, Dorner in an on-line manifesto praised the network of hackers known as Anonymous. Many people claiming affiliation with the group have voiced support for Dorner on Twitter and in other Web forums.

Others who were singled out included former U.S. Secretary of State Hillary Rodham Clinton, singer Britney Spears, actors Mel Gibson and Ashton Kutcher, and U.S. Atty. Gen. Eric Holder. The accuracy of information released on people other than Beck could not be independently verified by The Times.