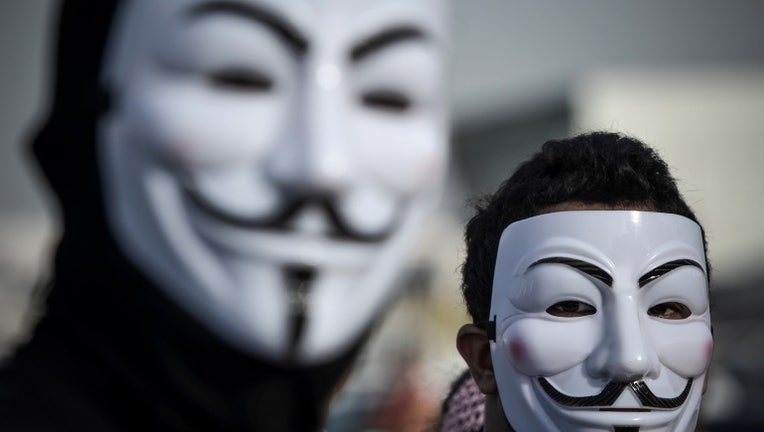 FERGUSON, MO (KTVI) -- Two Twitter accounts ran by members of the Klu Klux Klan have been seized by the hacker-activist group Anonymous, and the hackers plan to slowly release the identity of those in the hate group.

ZDNET has confirmed that Anonymous compromised the e-mail accounts and phone numbers of people in the group, and are conducting a "phone harassment campaign" against its members.

According to a statement from Anonymous, “We are attacking you because of what you did to our brothers and sisters at the Ferguson protest on the 12th of November.”

The hacker group plans to publicly reveal the identities and personal information of KKK members in around St. Louis, Newsweek reported. According to Newsweek, the hacker group's history of releasing target names is not great, as Anonomouys has released the wrong names of subjects before.

Anonymous announced the attack in a YouTube video Friday.

"We are attacking you because of your threats to use lethal force against us at the Ferguson protests," the video states.