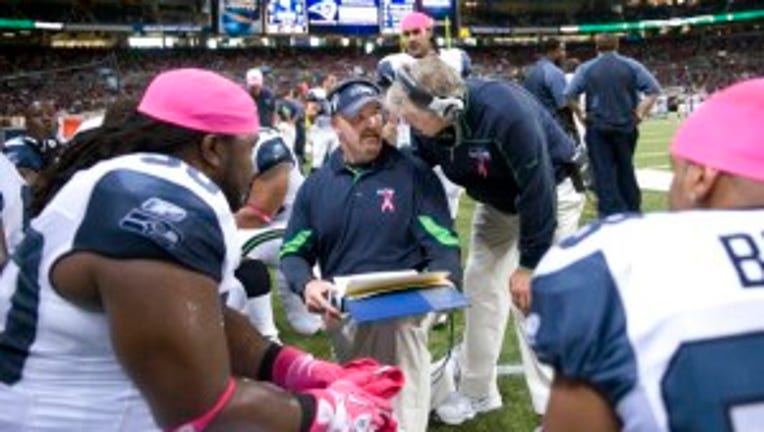 Less than a week after the football season ended for the Seattle Seahawks, NFL.com reported that Seahawks defensive coordinator Gus Bradley was hired Thursday as head coach of the Jacksonville Jaguars.

Bradley was known for his energy, passion and enthusiasm. He and Quinn were the only coaches from Jim Mora's staff that were retained by Pete Carroll when he took over.

With the Quinn hire, the Seahawks should continue its dominant ways. Quinn was actually the man behind moving Red Bryant to defensive end -- an instrumental move in improving the Seahawks run defense.

Seahawks offensive coordinator Darrell Bevell apparently will remain here, as the last NFL  with a head coaching opening, the Arizona Cardinals, reportedly had hired former Indianapolis' Bruce Arians instead of Bevell, who had interviewed with the Cardinals on Wednesday.