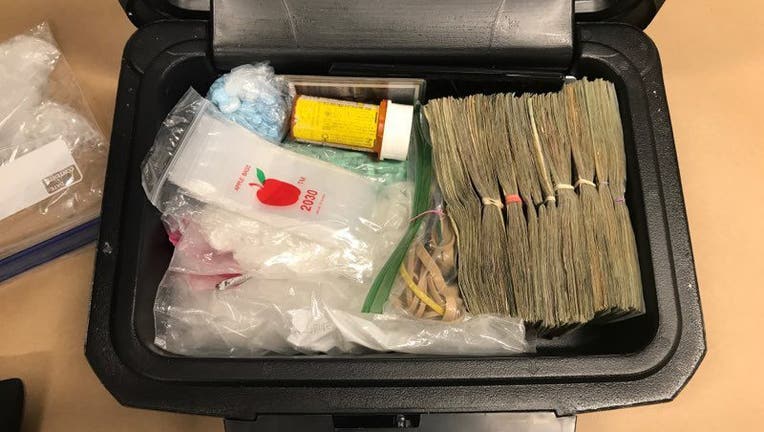 SEATTLE - Seattle Police seized two guns and a safe full of drugs and money from a stolen trailer.

A trailer was reported missing, and at around 9 a.m. on October 14, officers found it in the Northlake area, near Northlake Way and Meridian Avenue. Police went inside and found a 54-year-old man and 26-year-old woman, the former carrying more than 20 debit, credit and ID cards that officers suspected were also stolen. They also found two loaded handguns in a backpack, along with a safe. Officers recovered the trailer keys and found other key tools used in vehicle theft crimes. 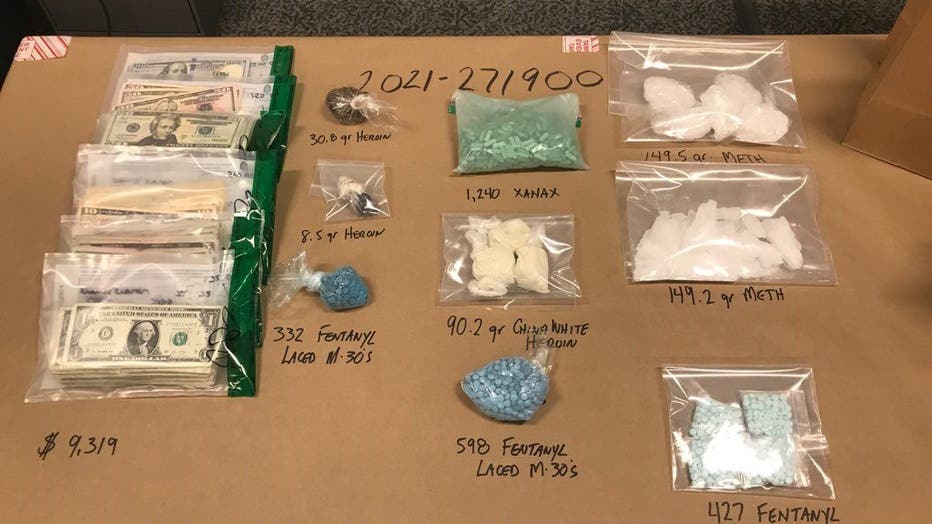 Police released the woman but arrested the man, booking him into the King County Jail for possession of a stolen vehicle, unlawful possession of a firearm and narcotics possession with intent to distribute. 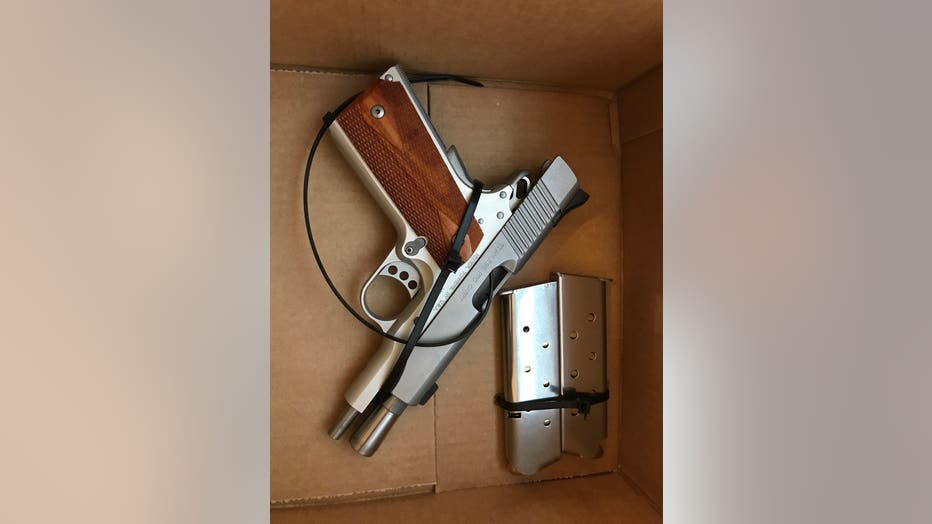