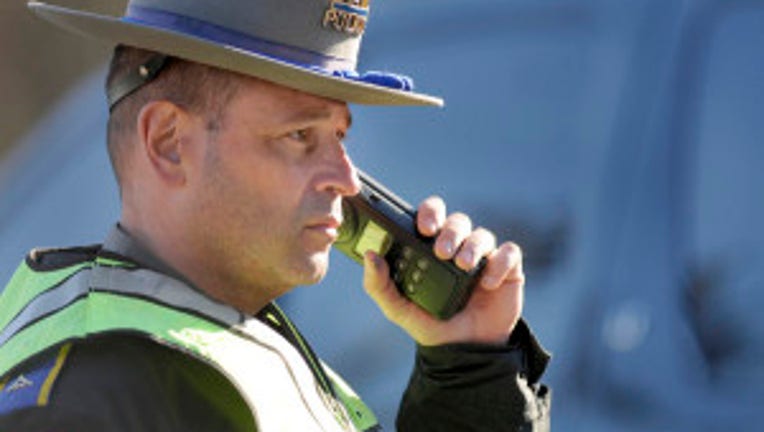 NEWTON, Conn. It took less than a half-an-hour for the gunman at Sandy Hook Elementary school in Newtown, Conn. to kill 20 children.

Now, it will take months to piece together how and why the incident happened.

Officials in Newtown have begun their investigation into the mass shooting at the elementary school Friday that left 27 dead. Already, a few clues to the details of the incident are starting to surface.

According to sources, the suspected shooter, 20-year-old Adam Lanza, had a history of mental illness and personality disorders. The guns he used in the shooting were bought legally and registered to his mother, who was found shot in the head at Lanza's house in Newtown.

It is believed that Adam was carrying Ryan's identification, which caused for some confusion as to his identity.

Officials worked at two crime scenes, the school and Lanza's house, to determine the chronology of the crimes.  According to sources, the shooter was armed with two handguns and a .223-caliber rifle.  Official said first-hand accounts of witnesses at the scene will be crucial in determining what exactly happened.

"I heard gunshots in the loudspeaker," one witness said. "It's something out of the movie you never think it's going to happen to you."

Teachers said they barricaded the students in the classroom and played games with their students in order to keep their minds off the gunshots coming from down the halls.

"He heard strange noises coming from the roof of the school," one parent told a reporter.

Sandy Hook is about 45 miles from Hartford, Conneticut and has about 700 students.