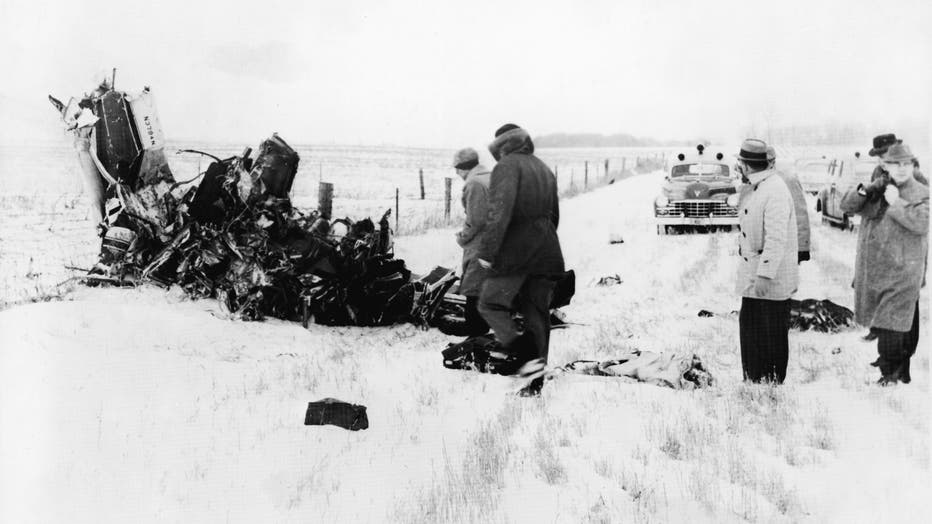 HOUSTON (AP) — Tommy Allsup, a guitarist best known for losing a coin toss that kept him off a plane that later crashed and killed rock 'n' roll stars Buddy Holly, Ritchie Valens and J.P. "Big Bopper" Richardson, has died. He was 85.

Singer and musician Austin Allsup says his father died Wednesday at a Springfield, Missouri, hospital from complications from a hernia operation.

Tommy Allsup was part of Holly's band when the Lubbock, Texas, singer died in the 1959 plane crash near Clear Lake, Iowa. Allsup flipped a coin to see if he or Valens would get a seat on the plane.

Austin Allsup said Thursday his father took losing the coin toss as a blessing and "knew that he was very lucky to be here."

Funeral services are expected to be held next week. Tommy Allsup will be buried in Oklahoma, near his hometown of Owasso.