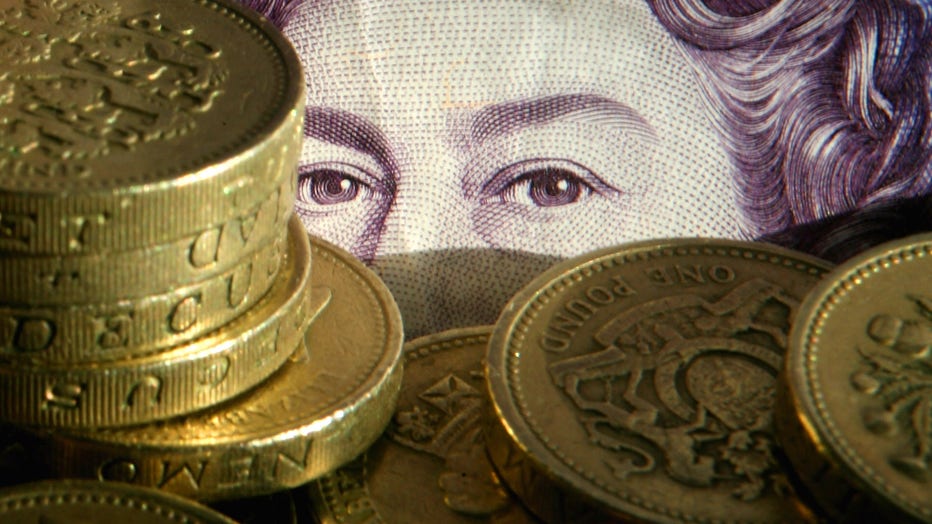 (CNN) -- When a couple left scathing comments on a travel review website that a hotel in northern England they had stayed at was a "filthy, dirty rotten stinking hovel," they thought no more about it.

But Tony and Jan Jenkinson were shocked later to see an extra £100 ($156) added to their credit card bill. On investigating the couple found they had been fined by Broadway Hotel in the seaside resort of Blackpool, which reportedly told them its policy was to charge guests who had left bad reviews.

The pair, from Whitehaven in Cumbria, wrote on TripAdvisor they chose the hotel because it had "ample parking," but the car park was so full they had to park at a nearby hotel.

Jenkinson, 63, said he "couldn't believe the state of the room," which cost £36 ($56) a night. "The hot tap didn't work, when we reported it we were told they knew about it and it would be fixed in the morning (we were only there for one night.)

"The drawer fronts fell off when we opened the chest of drawers. Again, they knew about this and it was supposed to be dealt with in the morning."

"The wallpaper was peeling off the walls, the carpet was thin, dirty and stained. The bed was something else, it must have come out of the ark, the base was all scuffed and dirty and the springs in the mattress attacked you in the night."

Jenkinson complained about the fine to local trading standards officers, who passed the complaint on to Blackpool Council. Gillian Campbell, cabinet member responsible for public protection, said: "Our trading standards team became aware of this issue last week. As a result, we have spoken to the hotel owner and asked for the policy to be removed, which has now happened."

"This is a unique case and not one that we have come across before."

Jenkinson told the BBC he would fight to get his money refunded, adding: "Annoyed isn't strong enough for how I feel about this, what happened to freedom of speech?

"Everybody we have spoken to says they (the hotel) are not allowed to do this."

In a statement, TripAdvisor said it deplored the practice of fining its users. "While thankfully such instances are very rare, it is completely against the spirit and policies of our site for any business owner to attempt to bully or intimidate reviewers who have had a negative experience.

"Where we find evidence of a business doing so, we will take action to protect the integrity of our site."