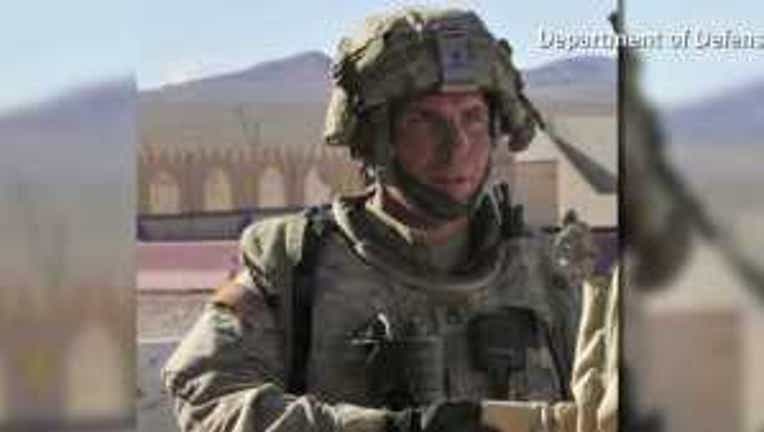 (JOINT BASE LEWIS-MCCHORD) An Afghan guard testified Friday night that he was "shocked" to see a U.S. soldier returning to the remote Army camp he was guarding around 1:30 a.m., the same night 16 Afghan civilians were shot to death in their homes.

The guard, identified only as Nematullah, said he attempted to confront the soldier, who "seemed nervous," and several times told him to stop. But the soldier merely said, "How are you?" in the local Afghan language, and then said something in English that Nematullah didn't understand before proceeding into the camp.

U.S. Army prosecutors have alleged that Staff Sgt. Robert Bales, a 39-year-old veteran of four combat deployments, left Camp Belambay twice after midnight March 11, killing villagers first in the hamlet of Alkozai, then going out a second time and mounting a second series of attacks in the village of Najiban.

The makeshift Army camp, in a farming region southwest of Kandahar that is a stronghold of the Taliban, was home to a detachment of Army special forces troops who several days earlier had been hit with an improvised explosive device in another nearby village.

The idea of an American soldier going outside the base alone in the dead of night was unheard of, several U.S. soldiers have testified. Nematullah said he had no idea what the American was doing and alerted other Afghan guards on duty that night.

"I was shocked and also I was nervous. I can't believe that the guy was coming this way," Nematullah, testifying from Afghanistan on a video feed, said through an interpreter.

He told the guard who relieved him at 2 a.m., Tosh Ali, to be "on the lookout" because of the unusual incident. Tosh Ali testified that he saw an American soldier leaving the base at 2:30 a.m.

"He was laughing," Tosh Ali said.

Like the previous guard, Tosh Ali ordered him to stop, but only got the reply, "How are you?" in his own language.

He said the soldier, dressed in a standard Army camouflage uniform, walked toward an alley and past a tree, and he could not see where he went from there.

Bales, a father of two from Lake Tapps, Wash., faces charges on 16 counts of premeditated murder, which could make him eligible for the death penalty; and six counts of attempted murder, along with alcohol and drug charges. The Article 32 hearing will determine whether there is sufficient evidence to hold him for a court-martial.

The testimony of the Afghan soldiers, taken Friday night because of the 12 1/2-hour time difference with Afghanistan, is crucial in helping to establish a timeline for the incidents and also to determine whether any other soldiers were seen leaving the base.

One U.S. soldier previously testified that an Afghan guard had told him he saw two Americans returning to the base; Nematullah said he saw only one.

No American guards were on duty at the main gate, and it is not clear how soon U.S. troops were notified that an American had been seen returning to the base from outside. The sighting of the soldier leaving the base triggered a roll call that established that Bales was missing.

He was taken into custody after returning to the base shortly after 4:30 a.m., prosecutors say, covered in blood and carrying a rifle, a 9-millimeter pistol and a grenade launcher.