Rise in theft at small businesses hurting the community

In November, the sheriff’s department says a group of women went into Las Monarcas Market on River Road East in Puyallup.

Inside one of the woman distracted an employee, while the other stole thousands of dollars, deputies say. 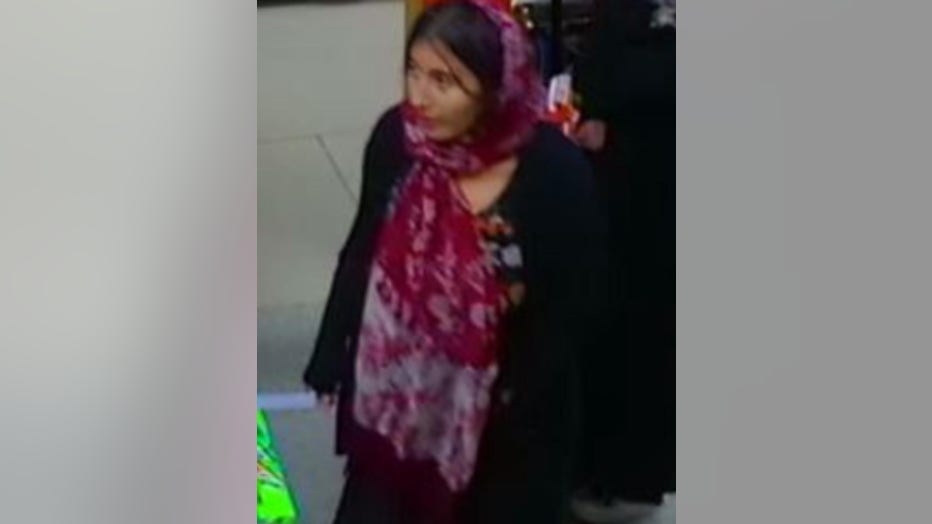 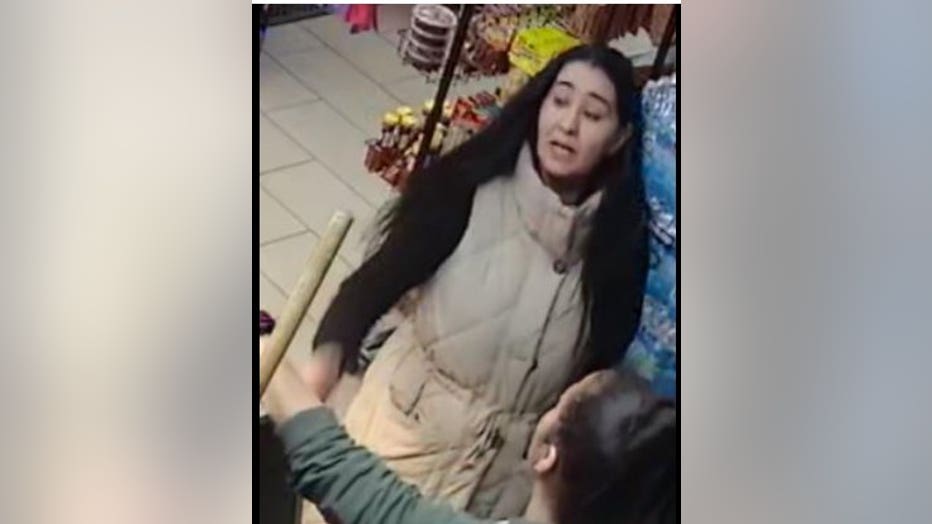 "We are {working} 12, 14 hours every day here, and I need to pay that money because that money is not my money," said Maria Apreza.

Apreza is the owner of the business.

She tells FOX 13 News the cash was from customers’ transfers money to their families in Mexico. 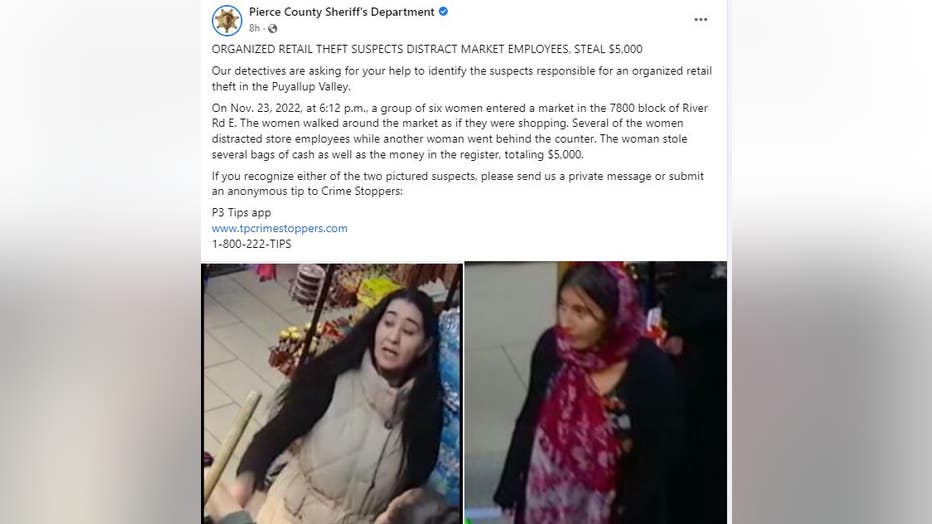 Thursday, FOX 13 News reached out to the AG’s office to see what steps the task force has made since the summer announcement

Officials with his office say the task force is now at about 200 members, has its third meeting scheduled, and has received $2.265 million for operations over the next two years. 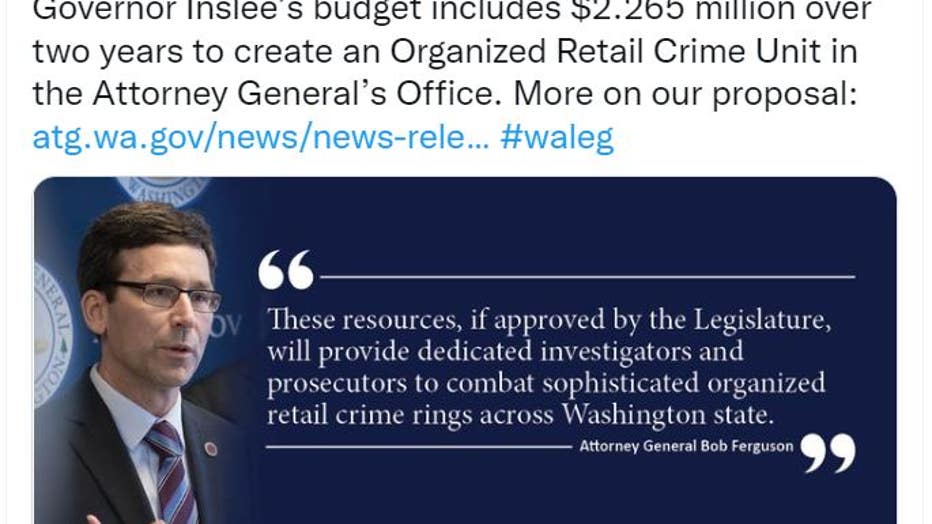 While progress is slowly made toward addressing the issue, many local business owners, like Apreza, still suffer from the effects of retail crime.

The suspects are still out there.

If you have any information, reach out to the Pierce County Sheriff’s Department or Crime Stoppers.