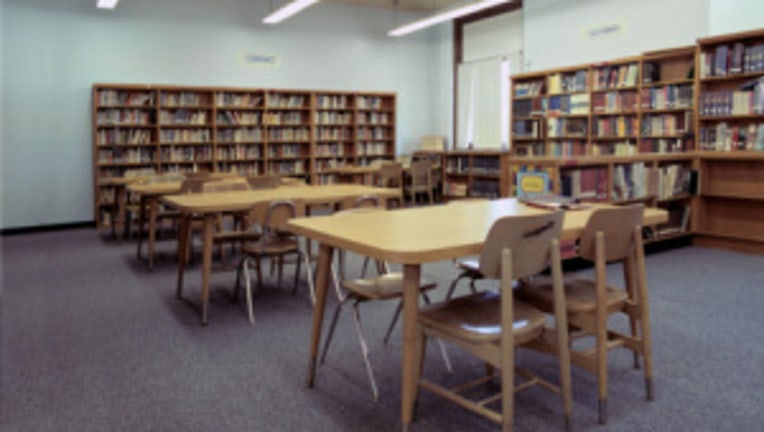 SEATTLE -- A man was reportedly attacked at the Rainier Beach Public Library Tuesday night  by a group of about six teenagers.

Seattle Police say a man was  in the library shortly before 8 p.m. when he saw a group of six or seven teens bothering another patron near the CDs. Later, the victim was walking through the parking lot when he encountered the same group. He told police he thought they were waiting for the patron they were hassling inside, but suddenly one of them grabbed his backpack.

The victim told police one of the teens said, "this is my hood" and demanded the victim's wallet and cell phone, police said. When the man refused, the teen reportedly punched him in the face and kicked him to the ground.

The victim told police he was attacked repeatedly, until he managed to escape and run back into the library.

Officers were unable to find the teens.

The victim told police he didn't plan on returning to the library again, because of "violence in the area."

Anyone with information on this attack is encouraged to call 911.