MOUNTLAKE TERRACE, Wash. -- There's been an alarming spike in deadly motorcycle accidents in Washington state during the stay home order.

Now, a community is coming together to support a Shoreline couple recovering at Harborview Medical Center after a horrific motorcycle crash in Lynnwood, on Friday, May 8.

57-year-old Dave Wagner and 55-year-old Leann Denini collided with another motorcycle, ridden by Jon Bartlett, according to people who know Bartlett. 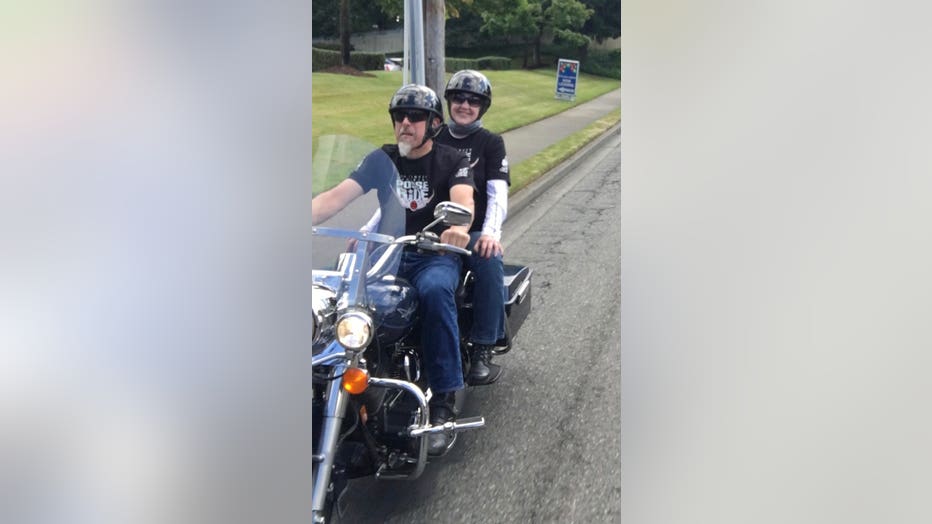 During the era of COVID-19, family members and friends can't visit them in the hospital. On this day they gathered at a park in Mountlake Terrace with signs of support and messages of love.

“You pray and cry. That’s all you can do," said Wagner's mother, Rita Wagner.

Denini's sister Maryann Denini said, “I need to be strong to take care of her.”

Wagner and Denini are high school sweethearts who reconnected about five years ago. 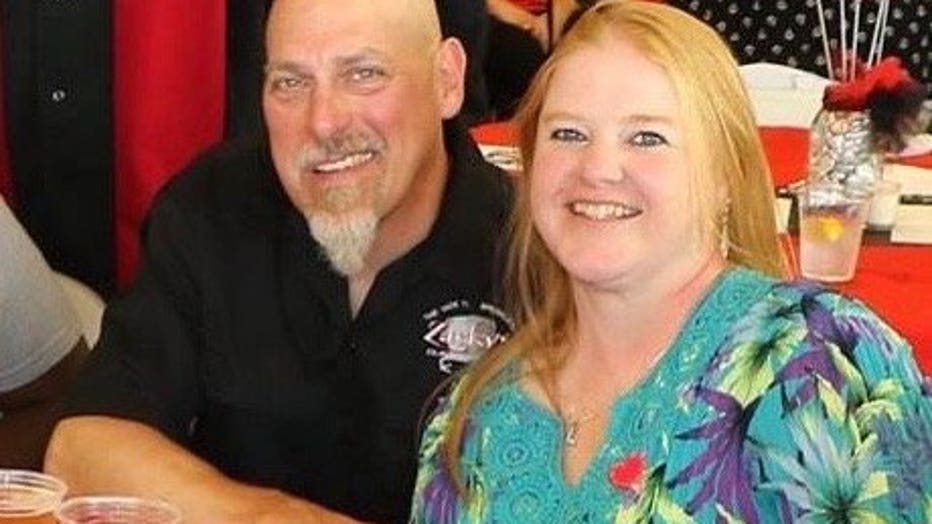 Denini works for a nonprofit, supporting children with developmental disabilities.

Both Wagner and Denini are incredibly active in the Imagine Guild,  a group of motorcycle riders who over the years have raised millions of dollars for families at Seattle Children’s Hospital. For more than 20 years, the guild has hosted the Children's Ride, a motorcycle ride to raise money. 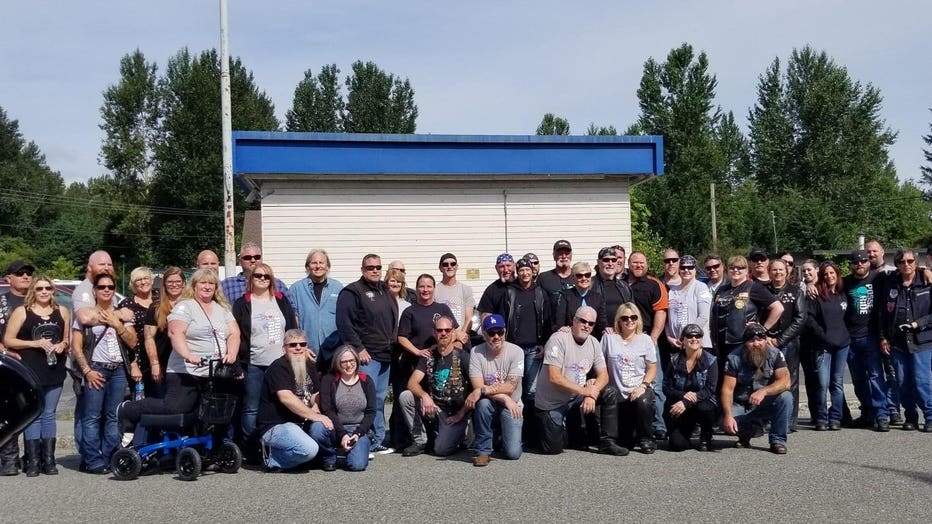 members of the Imagine Guild raising money for Seattle Children's

“They (Wagner and Denini) are the first ones to step up and help whenever we’re doing any type of charity events,” said Christi Finkin, the past president of the Imagine Guild. Unfortunately, Finkin has too much experience with this type of pain.

It’s going on four years since her father Tom Finkin, another passionate Imagine Guild member and proud fundraiser for Seattle Children’s was killed in a motorcycle accident, when an SUV traveling in the opposite direction crossed the centerline hitting Tom and two other motorcycle riders. 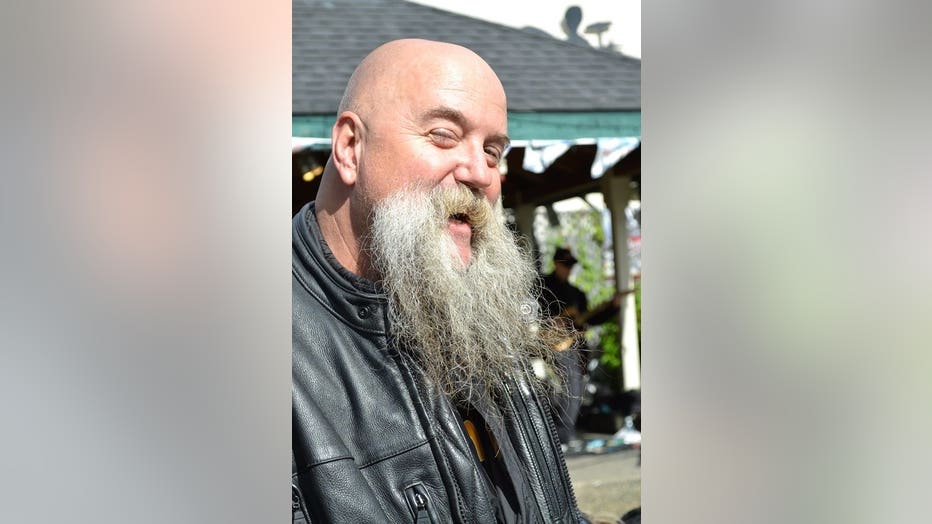 Tom Finkin, member of the Imagine Guild and passionate fundraiser for Seattle Children's, was killed in a motorcycle accident in July of 2016

Understanding the pain, the Finkin family was the first to step up, to provide support to the struggling families of Wagner and Denini.

Christi Finkin said, “They’re like our family and they deserve to be taken care of and not have to worry about anything.”

A community hurting -- but determined to help one another heal.

Wagner and Denini have a long road ahead with costly medical bills. Knowing they have dedicated their lives to supporting others, their friends have stepped up with a GoFundMe page.