WARNING: Details of this case are disturbing

SEATTLE -- The man suspected of murdering a woman he met online has been ordered held on $2 million bail.

A King County District Court judge found probable cause Tuesday to hold 37-year-old John Charlton for investigation of second-degree murder in the death of 40-year-old Ingrid Lyne, a mother of three from Renton whose partial remains were found in a recycling bin in Seattle's Central District on Saturday.

During the hearing, prosecutors revealed new details of the crime, including the fact that investigators believe Lyne was killed in her own home, dismembered in her bathtub, and transported in her own car to the location where her remains were dumped.

Lyne, a nurse at Seattle's Swedish Medical Center, has three daughters, ages 12, 10, and 7.

According to probable cause documents, Charlton told detectives that he and Lyne had been dating for about a month and that he had spent nights at her home on previous occasions. He said he and Lyne returned to her home Friday night after attending a Mariners game.

"Charlton claimed that he had been so intoxicated on Friday night that he could not recall how he and Lyne returned to her residence after the Mariners game, or what transpired when they got there," the documents said. "He said he believed they had sex, and said Lyne was acting 'weird', but could not or would not provide further details."

Charlton said he was unsure how he left Lyne's home, "claiming that he assumed she must have driven him back to Seattle, where, he claimed, he slept on the sidewalk," the documents said. "Charlton said that he didn't think Lyne had plans with anyone else that night."

Charlton said he spent the following Saturday and Sunday night at the home of an ex-girlfriend in Lake Stevens.

Police said that during the interview, Charlton denied having any injuries but that detectives "observed abrasions on his forehead, an injury to his lip, and to his chin. He also had scratches to his chest area and an abrasion on his left hand," the documents said.

The documents added that Charlton has a criminal history in six states that includes convictions for aggravated robbery, felony theft, grand theft motor vehicle, fourth-degree assault and third-degree larceny. He also has arrests for burglary.

Lyne's mother, Jorga Bass, texted Charlton on Saturday asking where she could find her daughter, who was not at home when Lyne's ex-husband, Phil Lyne, tried to drop off their kids, who lived with their mother. But Ingrid Lyne's purse and cell phone were in the apartment.

He responded, "My name is John. I thought she was with her kids today?"

Bass replied, "When did you see her last? She's not here, her phone is here and driver's license and purse but she's not, please respond, I've called 911."

"911?" Charlton responded. "What's going on? We went to the Mariners game last night but we didn't stay the night together because she has her kids today ... not sure what she had told you about me and our relationship."

"She's missing," the mother said. "What time did you see her last. A police officer needs to speak to you as you may be the last person who saw her. Please call ."

In her final text, Bass wrote, "Please John, did Ingrid say anything about someone coming to see her after you separated from her last night. We can't find her or her car. As I said her phone and ID and purse are at her house but she and her car are gone without a trace. Any help would be appreciated. We are desperate. She would never just go off and leave her family."

She apparently received no response.

Charlton's next court date is Thursday, which is also the deadline for prosecutor's to file any charges.

Gordon Hill, Charlton's public defender, said at a court appearance Tuesday that no forensic evidence had linked any particular person to the crime.

Hill also said no time of death was established in the certification of probable cause that overlaps with time Charlton was with Lyne. 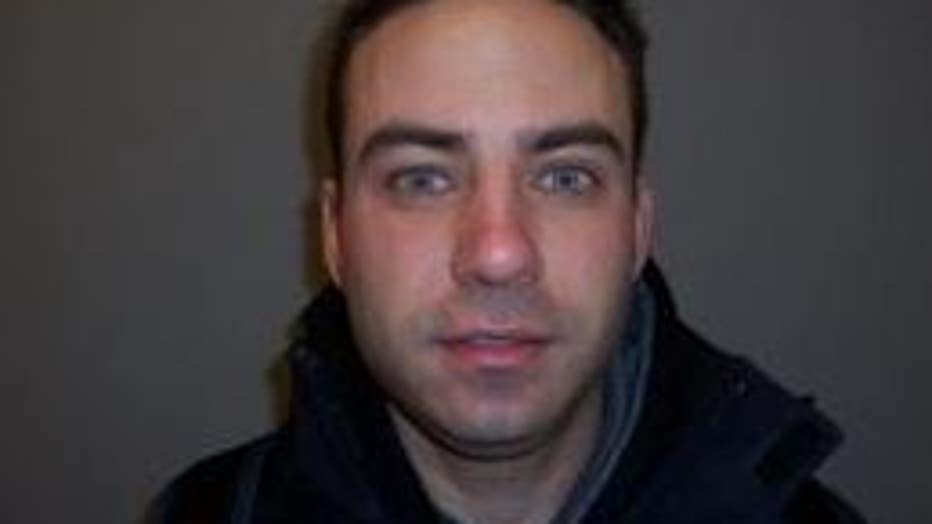 Court records show the suspect's parents once sought a restraining order against him, saying they feared for their safety because of their son's drunken outbursts.

The records show that the parents of John Robert Charlton filed for the temporary protection order in 2006.

Ray and JoAnn Charlton said their son tried to provoke a fight with them when he was drunk and abusive.

The petition was later dismissed at the parents' request.

John Robert Charlton was convicted of a 2009 felony theft in Montana, negligent driving in Washington state in 1998, and a second-degree felony for aggravated robbery in Utah in 2006. Court records also show a battery charge in Idaho in 2009.

Seattle police have said they believe the human remains are those of Lyne, who was reported missing on Saturday. She worked as a nurse in Seattle.

Friends say she had planned to go on a date to a Mariners baseball game Friday night with someone she met online.

On Saturday, Seattle police say three adult body parts — including a foot — were found in a homeowner's recycling bin in Seattle's Central District just after 4 p.m.  Investigators later identified the remains as being those of Lyne.

In cooperation with the Renton Police Department, a search warrant was served in their jurisdiction, and evidence was recovered, including telephone calls, that helped police identify a suspect.

Police said, based on that evidence, Charlton was arrested in connection with Lyne's murder and booked into the King County Jail for investigation of homicide. 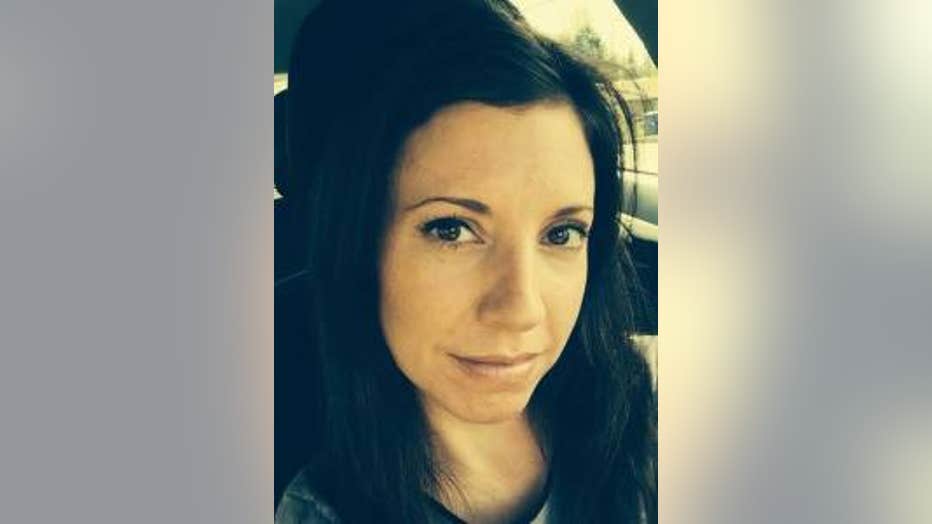 The last time neighbors say they saw Lyne was at her mailbox Friday before she headed out for her date with Charlton. Friends say the two met online and had been dating since last month.

In Renton, Lyne's neighbors say investigators were in the neighborhood all weekend.

Getting choked up at times, Edward Franceschina earlier shared his concern over the disappearance of his neighbor Ingrid Lyne, who he says he saw more as a daughter.

“I don’t know; it’s not good,” said Franceschina. “The purse, the telephone and everything was in the house.”

Franceschina said he last saw the Renton mom on Friday afternoon checking her mail before heading to a Seattle Mariners game. When she didn’t show to pick up her kids Saturday morning, her friends raised the alarm.

Lyne was a nurse at Seattle's Swedish Medical Center.

Detectives believe the body parts had been packaged and placed in the bin near 21st Avenue and Pine Street sometime late Friday or on Saturday. The bin had been emptied of recyclables Friday.

Police say they searched other bins in the area but found nothing of note.