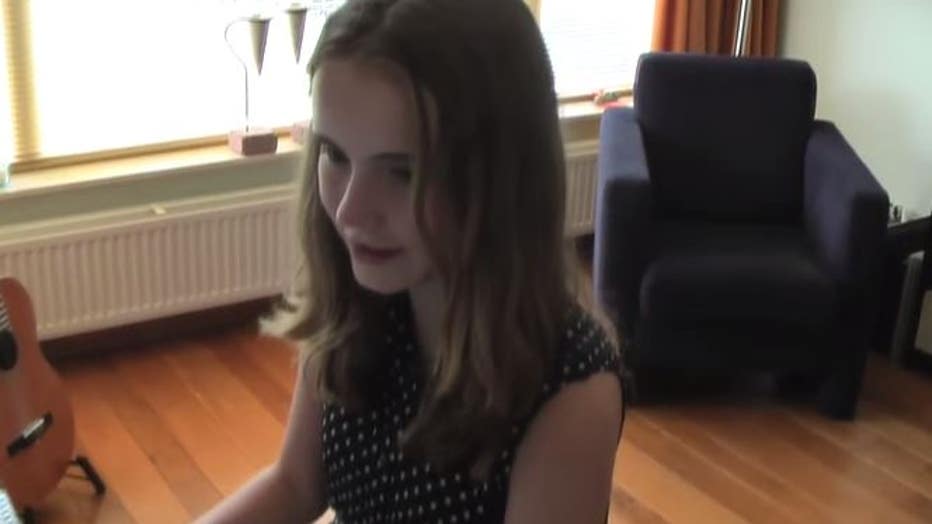 Anna van Keulen, 13, passed away from injuries sustained in a bicycle accident while on her way to school. Her father is now helping Anna become famous, fulfilling her dream.

Niek van Keulen posted a video of Anna playing "Did I Make the Most of Loving You," the theme from Downton Abbey. 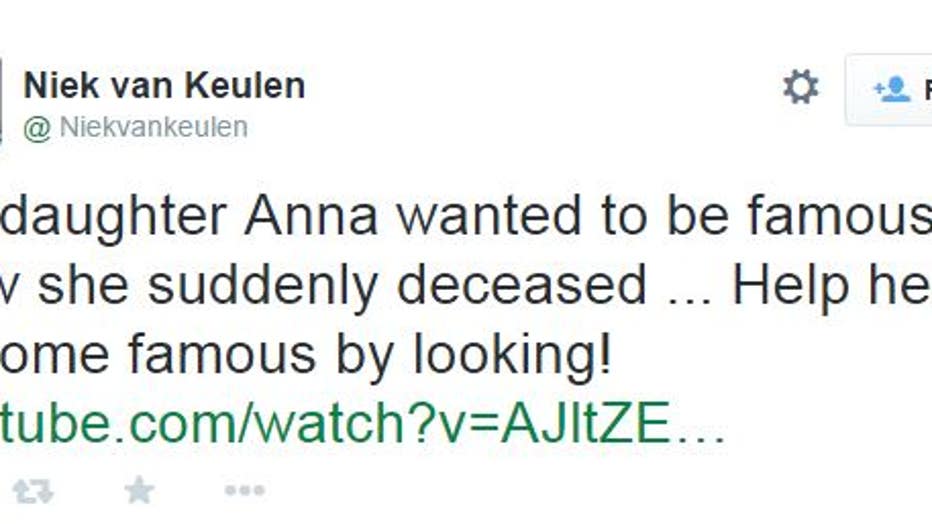 "The movie was made ​​in late August at our home, in Tilburg," Van Keulen told a news organization in the Netherlands. "It was just before her thirteenth birthday, you can see the balloons hanging."

On Wednesday, Niek van Keulen also tweeted a plea to journalists to stop calling, saying he has no interest in being on TV or radio, saying "...it's not about me, it's about Anna."