PETERSBURG, Va. - A bullet remained lodged near Sherry Dabney's heart while she recovered Monday afternoon, one day after the 63-year-old great grandmother was shot outside her Petersburg, Virginia home.

Her family was outside their Melville Street home Sunday afternoon when two vehicles raced down the road. As the people in those cars fired gunshots, Dabney's family hurried to get the children - and themselves - inside the house.

As family members ran into the home, Dabney kept the door open for them. 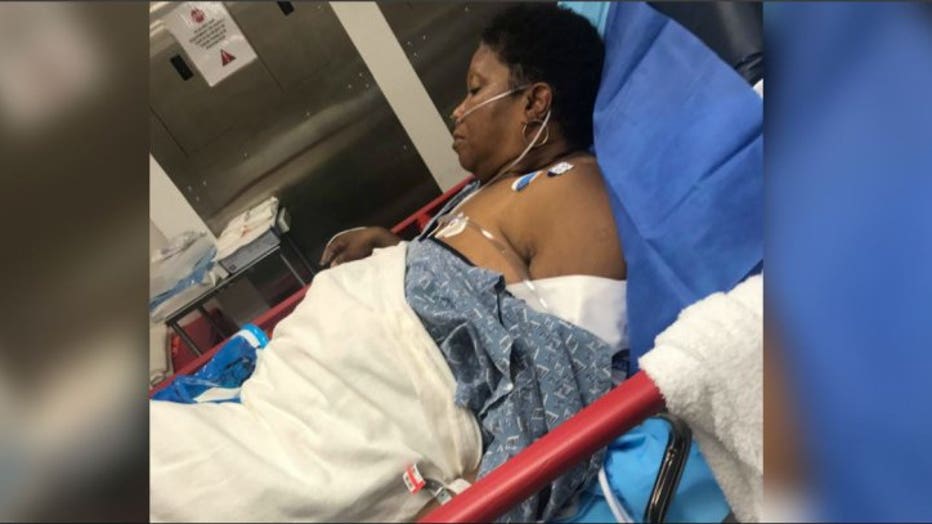 Bullets continued to fly and one struck Dabney in the chest.

Police said they believed the stray bullet traveled 1,000 feet before it hit her.

Dabney was transported to Southside Regional Medical Center but later was flown to VCU Medical Center, where she is in stable condition.

Dabney's daughter Tasha Jones chased the gunmen up the road. 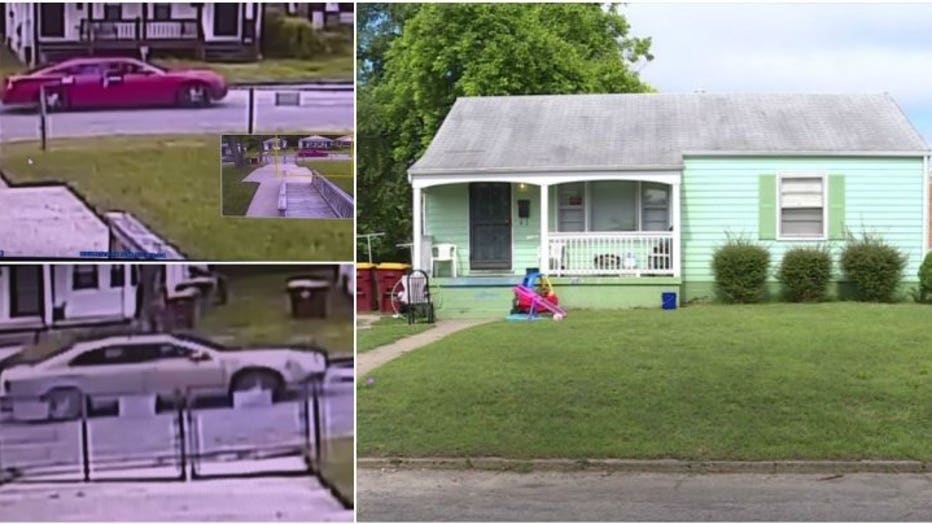 Petersburg Police said they found shell casings belonging to four different calibers of guns: a .380, a 9 millimeter, a .357, and a .45.

"I can't explain, it's little young kids with guns in their hands, not caring about anybody or anything around them, shooting just to be shooting," Jones said.

Police said they were looking for at least four people who were in a red or burgundy Dodge Charger and a champagne colored Mercury.

Sherry Dabney continues to recover at the hospital.