VAUGHN, Wash. -- The fiancée of the man accused of killing his grandparents then blowing up their house is also facing aggravated murder charges for her alleged role in the elderly couple's slaying.

According to the Pierce County Sheriff's Office, neighbors of the victims, 71-year-old "Ted" Ralston and and 73-year-old Joanna Gormley, reported an explosion at their home Sunday evening (May 17) in the 18800 block of Bayview Road NW in the Vaughn area.

Their grandson, 25-year-old Ezra Fleming Ralston, also lived at the home but was not there when first responders arrived.

Firefighters said they found ample evidence of accelerants throughout the house, including multiple gas cans and signs of a propane explosion.

They also found two bodies in the basement of the home, lying side-by-side and positioned as if they'd been dragged down the stairs, court documents state. Both victims had been stabbed several times. 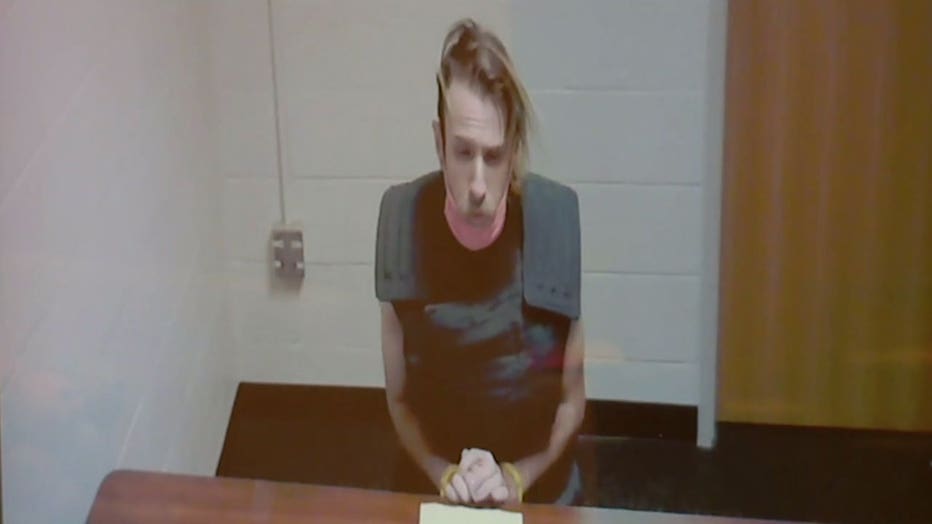 According to court documents, Ezra Ralston communicated with his father - the victims' son - several times the day they died, telling him that his grandparents were ill and being taken to the hospital with Covid-19 symptoms.

Early the next morning, the victims' car was found parked in a Lakewood apartment complex, where Ezra Ralston was taken to custody. Detectives later learned it was the apartment where Ezra Ralston's fiancée, 22-year-old Rebecka Neubauer, was staying. 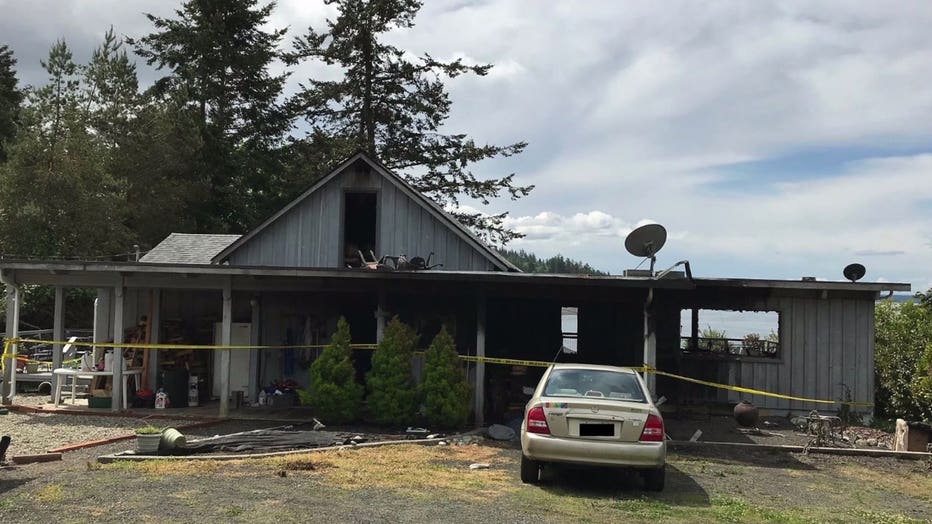 Neubauer's mother told police her daughter had "joked" about Ezra Ralston killing his grandparents so they could move into their home.

Detectives say Neubauer was not honest during her first interview, but later admitted to plotting their murders with Ezra Ralston. Police reports say she gave him instructions on how to hide their bodies and how to hide evidence, among other grisly details.

She also said Ezra Ralston admitted to killing his grandparents before and after showing up at Neubauer's apartment.

Police say messages found on Ezra Ralston's phone show lengthy discussions between him and Neubauer, with her even encouraging him with messages like, "You're so amazing you got this."

The two talked about starting a commune after they took over his grandparents' home.

Ezra Ralston and Rebecka Neubauer have both been charged with two counts of aggravated first-degree murder. Ralston's bail was set at $1 million. Neubauer pleaded not guilty and is being held without bail.