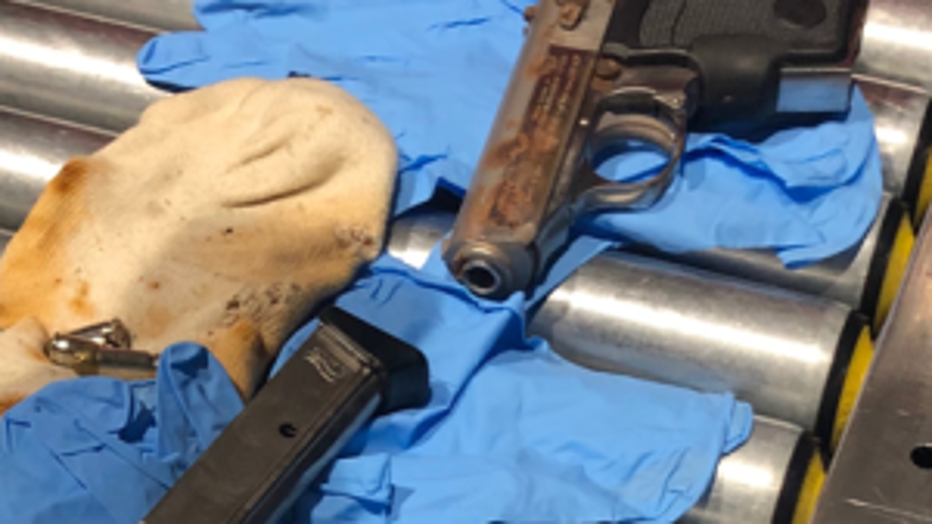 The North Carolina woman was with two of her grandchildren, according to a Transportation Security Administration  spokeswoman. Officers spotted the gun in the woman's red suitcase as it went through an X-ray machine.

The handgun was loaded with six bullets, including one in the chamber, officials said.

The woman told officers that she did not know that there was a gun in her bag. She said she had borrowed the suitcase.

This was the sixth firearm that TSA officers have detected at the LaGuardia Airport checkpoints so far this year. Officers found just two guns in 2018.