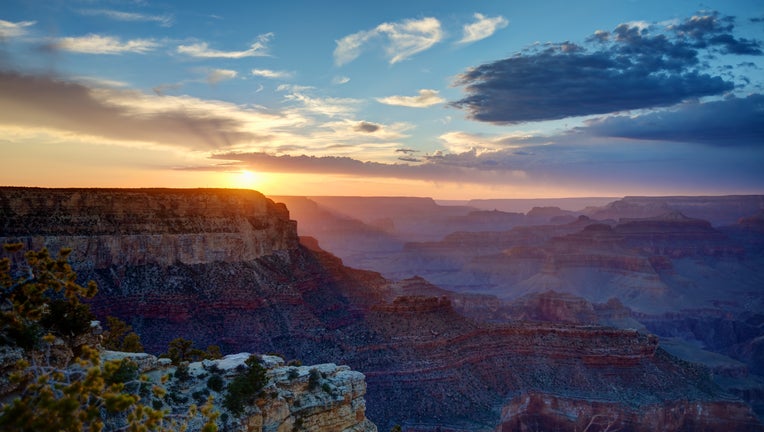 The Grand Canyon should be on everyone's list of places to visit, says Arndt. "It is hard to take a bad photo of the Grand Canyon," he says. "Most people visit the South Rim of the canyon, but consider visiting the North or East rims as well. For the

(CNN) -- Grand Canyon National Park wants to increase its entrance fees, and several other national parks may do the same.

For the first time in eight years, the National Park Service has given park sites that charge entrance and amenity fees permission to increase their rates by set amounts. They have to engage their communities, note what the increases will cover and get approval by park service headquarters. Fee increase proposals are due by March 15.

Though just 133 of the 401 National Park Service sites across the United States charge an entrance fee, they're some of the parks that travelers often think of first. Think Yosemite, Yellowstone and of course, the Grand Canyon.

The cost of national park system passes will remain at $80 for the regular annual pass, $10 for the lifetime senior pass and free for the annual military passes and access passes (for those with permanent disabilities).

These are five national park sites we think you must see, either now or after any fee increases take effect. They're still a bargain!

The Colorado River cuts through the bottom of the magnificent Grand Canyon for 277 miles, and it's a full vertical mile from the South Rim to the canyon floor. The canyon's width varies, but it measures 18 miles in several spots. The South Rim is open year-round, but the North Rim -- generally the coolest place in the park -- is open during the spring and summer.

Established as the United States' first national park in 1872, Yellowstone is also one of the first 12 sites on UNESCO's World Heritage List, which recognizes the world's most important natural and cultural wonders. Yellowstone is one of the few remaining intact ecosystems of significant size in the northern temperate zone on Earth, including a volcano, more than 300 geysers and more than 10,000 thermal features.

Arches National Park is one of the most unique spots on Earth, home to the world's highest collection of natural sandstone arches. They include the largest, Landscape Arch, and the tallest, Double Arch South.

It's free! Despite its reign as the most-visited national park in the country last year, with 9.4 million visitors, Great Smoky Mountains National Park is our bargain park, with no entrance fees. (There are camping and other amenity fees.)

That's because the park's Newfound Gap Road was once owned by the state of Tennessee. When the state transferred it to the federal government, the state required that no fee "ever be imposed" to travel the road.