SEATTLE -- Even though the country is just coming out of a very tough recession, Washington state has one of the most dynamic tech sectors in the country -- very profitable companies, with many great, high-paying jobs. 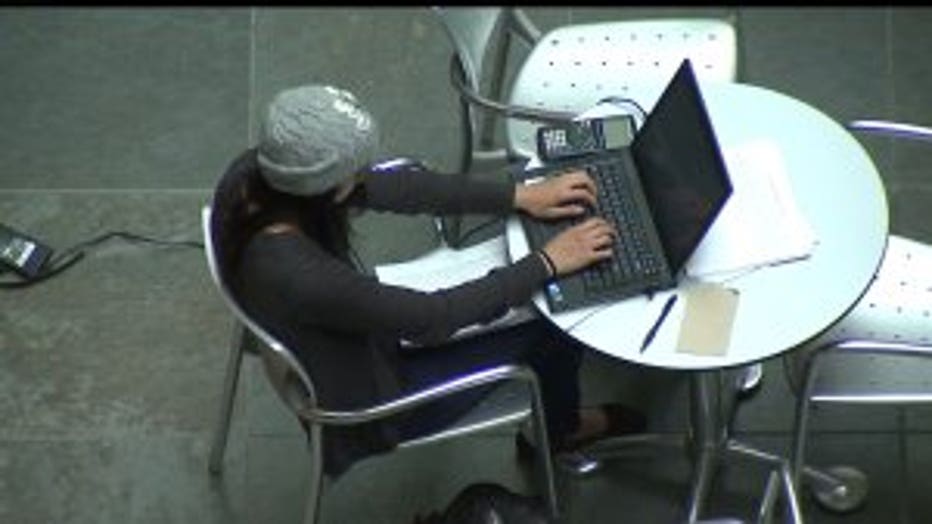 Indeed, there are more than 20,000 openings right now for tech jobs that are ready to be filled.  That’s the kind of state you want to live in, right?

Apparently not, says a well-known professor at the University of Washington.

“We are the ass end of the donkey in providing educational opportunity for our kids, despite this booming economy,” said Ed Lazowska, who holds the Bill & Melinda Gates Chair of Computer Science & Engineering at UW. “It’s absolutely crazy.”

Lazowska is on a crusade to let the public know that many of these great, yet-to-be-filled tech jobs are going to be taken by college graduates from other states – not from Washington.  And that’s because the state isn't educating its homegrown kids for these homegrown jobs.

“The vast majority of states in this country are doing better than we are at educating their kids, and then they are sending them here,” he said.

Indeed, per capita, Washington state is number one in the nation when it comes to “importing” talent.  The state goes out and gets a lot of graduates from other states to fill the good tech jobs inside the state.

Lazowska argues that’s partly about needing better standards and accountability in Washington schools, but for him it’s largely about money.

“There are just limits to what you can do with scarce resources,” he said.

Washington ranks 43rd out of 50 states when it comes to per pupil funding in K-12, and 49th in the nation when it comes to funding higher education.  Both these numbers are adjusted for regional cost differences.

State lawmakers on both sides of the aisle in Olympia are grappling with how to find more money for schools right now. The special legislative session ends June 11.