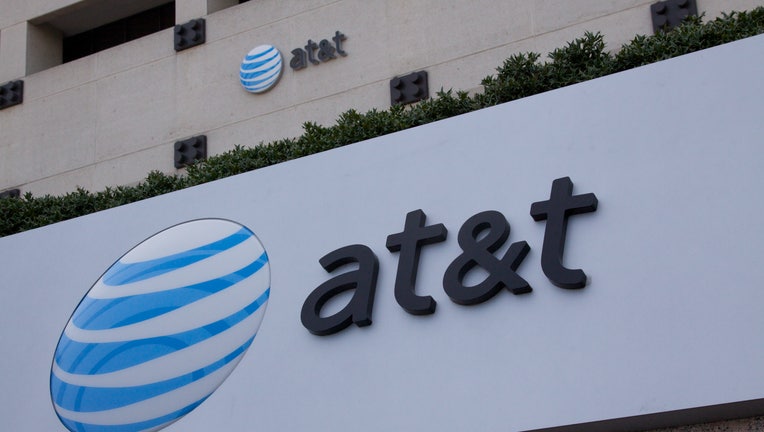 NEW YORK (CNNMoney) -- AT&T is back in the government's crosshairs.

The FTC said AT&T "failed to adequately disclose" the fact that when unlimited customers reached a certain data limit in a billing cycle, it reduced their connection speeds by as much as 90%. As a result, the complaint alleged, many common smartphone applications -- like web browsing, GPS navigation and streaming video -- became "difficult or nearly impossible to use."

The commission said AT&T received thousands of complaints about the program, and that the throttling affected at least 3.5 million unique customers.

"AT&T promised its customers 'unlimited' data, and in many instances, it has failed to deliver on that promise," FTC chairwoman Edith Ramirez said.

AT&T called the allegations "baseless" and said it has been "completely transparent with customers since the very beginning." The company pointed to a 2011 press release announcing the throttling policy, and said it had notified the roughly 3% of its customers who were affected via text message.

"It's baffling as to why the FTC would choose to take this action against a company that, like all major wireless providers, manages its network resources to provide the best possible service to all customers," AT&T said.

Earlier this year, regulators at the Federal Communications Commission criticized a plan by Verizon to throttle the connections of unlimited-data customers. In response, Verizon abandoned the plan.

Tuesday's lawsuit comes just weeks after AT&T agreed to pay $105 million for "cramming" unauthorized charges on the monthly bills of its wireless customers. The charges -- typically $9.99 per month -- came from third-party services for things like trivia, horoscopes and love tips. AT&T was accused of keeping at least 35% of the fee