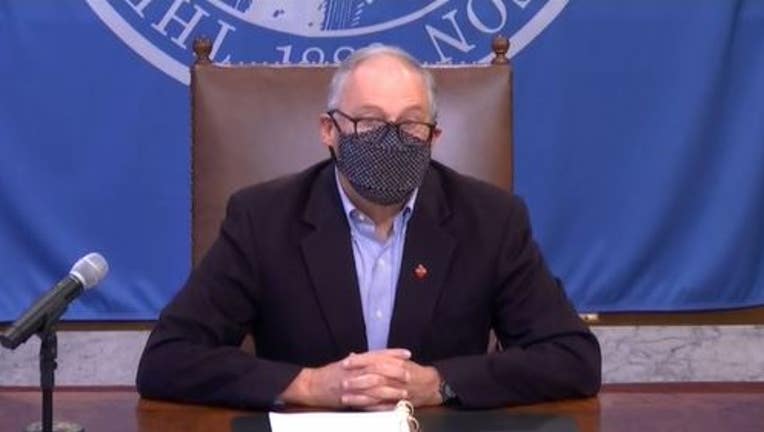 PCC—comprised of Washington, Oregon, California, British Columbia and several cities in each state, and representing the fifth-largest economy in the world—announced the launch of the task force on Saturday. The goal is to form a shared strategy to "advance low carbon materials and methods in building and construction projects."

Buildings are responsible for at least 39% of global carbon emissions, according to PCC, contributing to climate change that has already led to several long-lasting impacts on western states.

Washington, for its own part, has seen longer and more dangerous wildfire seasons in recent years, as well as deadly, unprecedented heatwaves in the summer months. The Puget Sound area, in particular, is grappling with smoky air, rising sea levels, ocean acidification and a long-term decline in snow and ice. California and Oregon, likewise, have seen record-breaking wildfire seasons year after year.

"Washington and the PCC region are leaders in demonstrating how strategies to reduce climate pollution also create good jobs and a strong economy," said Inslee. "Using the economic muscle of our region to spur rapid advances in the development and use of low carbon building materials will help us go further and faster on reducing carbon pollution, and builds on the strengths of our manufacturing sector, commitment to clean electricity, and skilled workforce."