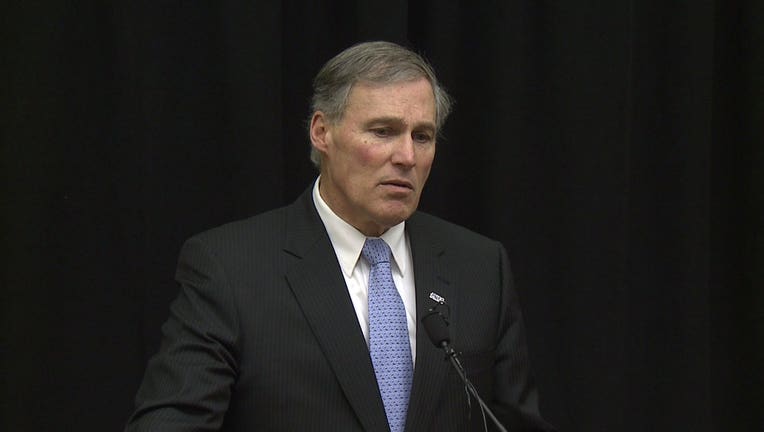 As the state works to navigate I-502, the new law that made recreational and medicinal pot use legal, the governor's letter carefully laid out his plan to regulate legal marijuana use and prevent pot from crossing the borders and being sold in other states.

In January, Inslee met with Holder in Washington, D.C., and vowed to keep legal pot off the black market. Working with the Washington State Liquor Control Board to develop several strategies. Some of the major elements of Inslee's strategy focus on inventory control and restricting the number of outlets. controlling pot production and processing and only allowing licensed growers to manufacture. How marijuana is transported would also be regulated and technology would be used to track pot crops.

The governor would also like to establish police checkpoints along the state's borders and make it illegal to open packages containing marijuana in public or smoke pot in public, much like smoking bans in public places, and only people 21 years old or more would be allowed to purchase marijuana.