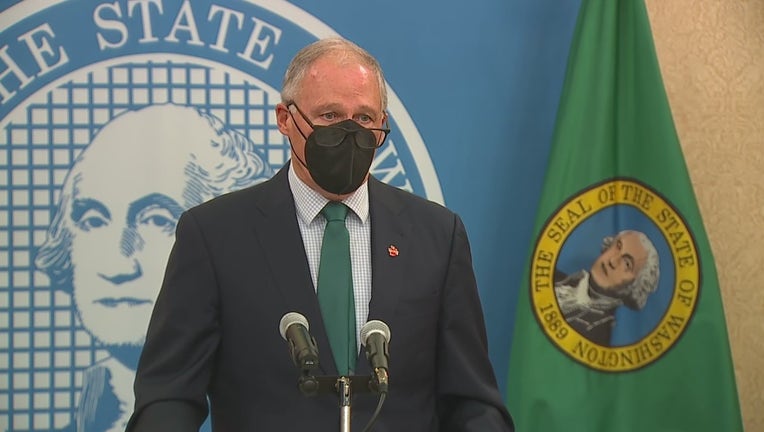 OLYMPIA, Wash. - Washington Gov. Jay Inslee on Friday said he will roll back a long-standing directive that restricts affirmative action in state hiring, contracting and education and announced a new executive order to boost diversity in government contracting.

The Seattle Times reported that the Democratic governor’s announcement comes as he and state officials try to diversify government after voters in 2019 upheld a 20-year-old ban on affirmative action.

The original ban was approved by voters in 1998, leading then-Gov. Gary Locke to issue an executive directive instructing state agencies to not use affirmative action.

But a 2017 memo by the Washington Attorney General’s Office stated that the ban "does not prohibit all race- and sex-conscious measures."

Inslee’s office said that within the next 10 days the governor will rescind Locke’s directive and replace it with an executive order "that will instruct agencies on how to move forward with achieving equity while still complying" with the ban.

Meanwhile, the executive order being signed Friday is aimed at increasing the number of certified women-, minority- and veteran-owned businesses on the state’s master contracts.

In prepared remarks, Inslee called diversity "our greatest strength, and it is only by leveling the playing field that it becomes possible for all Washingtonians to thrive and live healthy and successful lives."