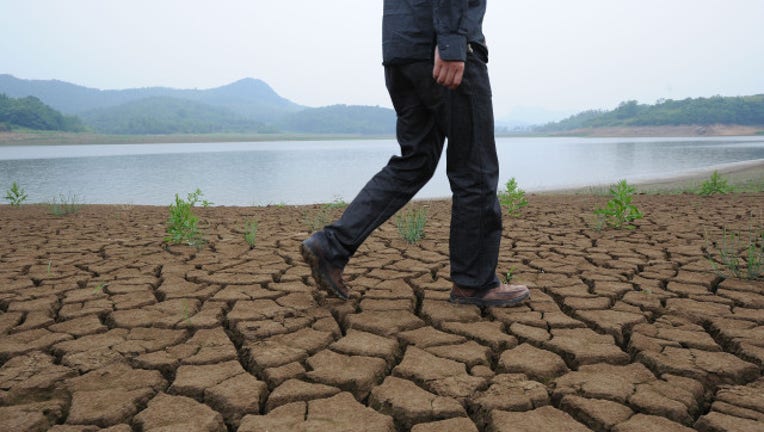 A man walks along the dried-up the banks of the river.

The Obama administration released the third U.S. National Climate Assessment Tuesday, one of the nation's most comprehensive list of the scientific assessment of climate change. The report was separated into each region, and underscored the need for "urgent action" in all areas of the country, because climate change was no longer a mode of the future, but in present day.

"Climate change, once considered an issue for a distant future, has moved firmly into the present," the National Climate Assessment said, adding that the evidence of man-made climate change "continues to strengthen" and that "impacts are increasing across the country."

The report released these climate change assessments for Washington:

The report also released ideas for combating carbon pollution in Washington, such as investing in clean energy and improving efficiency, continuing with the president and governor's plan of action.

Not just specific for the Northwest, the report claimed in the densely populated Northeast, flooded rail lines and other infrastructure are named as a concern if sea levels rise. The Great Plains could experience heavier droughts and heat waves with increasing frequency. And more wildfires in the West could threaten agriculture and residential communities.

WITH INFORMATION FROM CNN