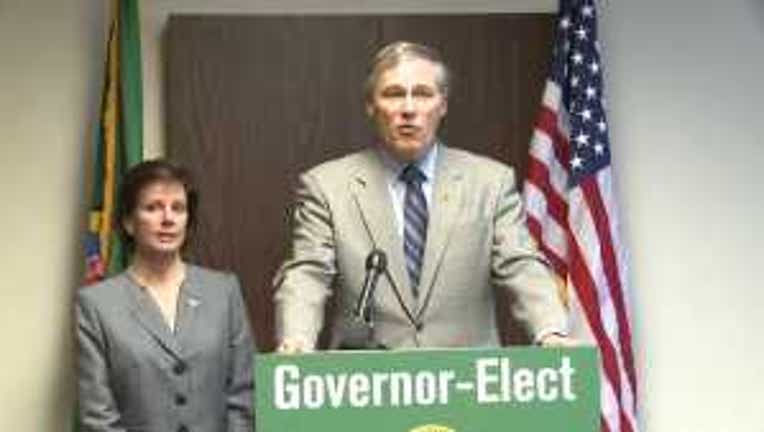 "I am absolutely thrilled that we have a proven leader who is going to take on this responsibility of helping our whole state raise our performance level of state government,” Inslee said at a news conference.

A governor`s chief of staff is not usually a household name, but it`s arguably the most important person in an administration.  It`s the chief of staff who manages the governor`s office and oversees all the executive departments.

And if something goes well, or badly, with a governor, you can usually point to the chief of staff with credit or blame.

So who is this new VIP in Washington state?

Inslee was clearly attracted to what Heuschel has done for Renton Public Schools, including increasing the graduation rate and reducing the achievement gap.

The governor-elect said he will announce more key appointments during the next few weeks.