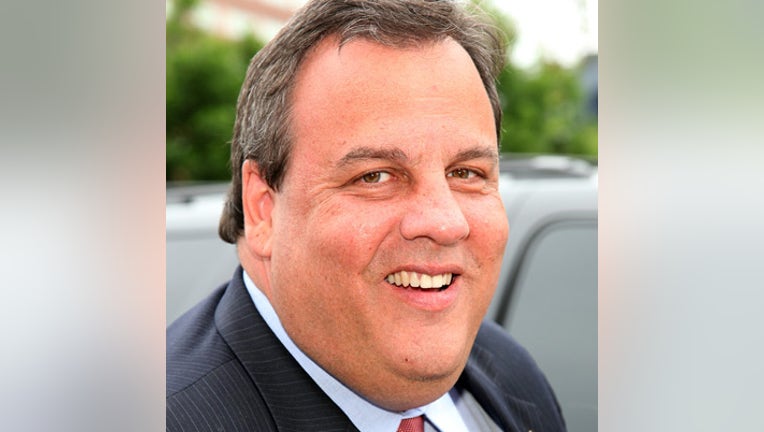 (CNN) – Gov. Chris Christie Wednesday blasted as a "hack" a former White House physician following her assessment in a CNN interview the day before that his weight may cause him to die in office. But the doctor is standing her ground.

On Wednesday, Christie called Dr. Connie Mariano and "vented," according to the doctor who served in the White House during the Clinton presidency. After the conversation with Christie, she spoke with CNN's national political correspondent Jim Acosta and stood by her statements and professed no regrets.

Christie has spoken openly about his weight and health concerns and even poked fun at himself – most recently at a Monday appearance on David Letterman's late night program, saying "I'm basically the healthiest fat guy you've ever seen in your life." He punctuated the joke by snacking on a doughnut midway through the interview because he "didn't know it was going to be this long."

But he wasn't pleased when Mariano offered her assessment in the interview without having evaluated him, describing her publicly as "just another hack who wants five minutes on TV."