SEATTLE -- What has become known as the Great American Solar Eclipse is less than a week away. And there's still lots of questions; we're here with some answers.

When does the eclipse begin? Morning, but it varies. The eclipse in Seattle begins at 9:09 am. It will be a few minutes earlier or later depending on how far north/south you are. 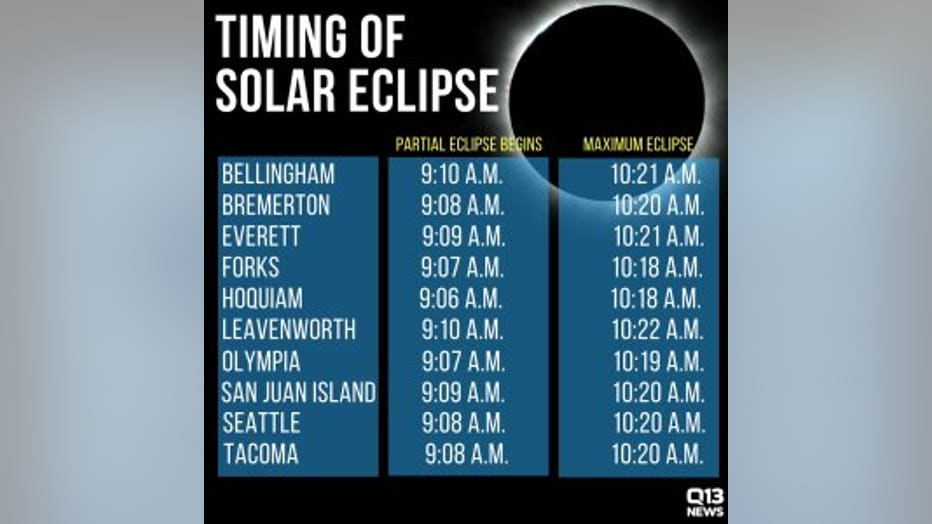 Where is the sun around 9a.m.? It will be about halfway up the eastern sky at that time of day.

How long does it last? The whole sky show lasts for a few hours. But the big event happens at 10:21 a.m.in Seattle. That's when the eclipse will be at the peak with about 92% of the sun covered by the shadow of the moon. That peak only lasts a few minutes.

How do I see it? Well, that's gotten complicated in the last week. The best and safest way to see it is with special eclipse glasses. They're 1,000 times darker than regular sunglasses. But, Amazon recalled last weekend many

different kinds of sunglasses. The retailer said they were the ones that did not meet the strict ISO safety standards. They've been telling people to check the American Astronomical Society's website. But some of the retailers in Amazon's recall are listed as safe manufacturers by the American Astronomical Society. Confused? Yeah, we were, too. As of this writing, we're still waiting to hear back from Amazon.

Where is the best viewing? The best viewing will be in the path of totality that is about a hundred miles south of Seattle. The path goes from Newport, Oregon, through the Willamette Valley, across Madras in Oregon's high desert and arcs southeast over the Great Plains and ends at Charleston, S.C. 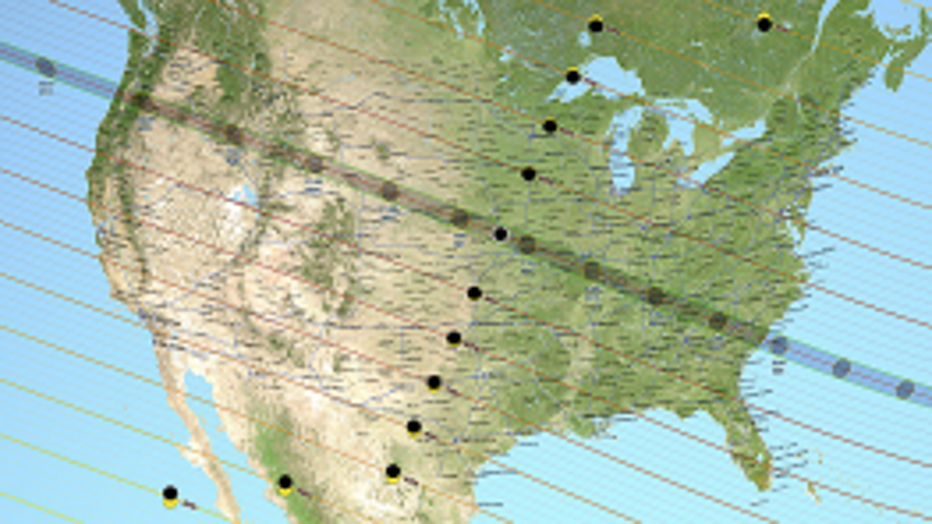 How can I get some eclipse glasses? It's getting harder and harder as we get closer to August 21. Convenience store chain 7-Eleven says they'll have glasses at all their stores that are in the path of totality if you're heading down to Oregon. The Seattle Library is one of a number of public places that has said they're giving them out for free, but only one pair per family. And in both cases, supplies are limited. 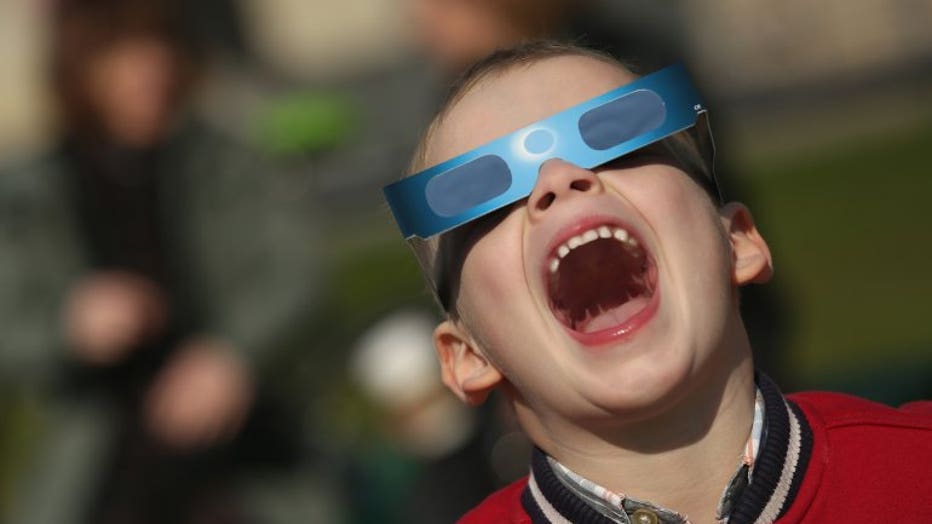