SEATTLE -- Mayor Mike McGinn announced Monday a big change to how new police officers will be recruited and hired.  McGinn says that removing barriers to hiring will likely increase the number of minorities on the force. 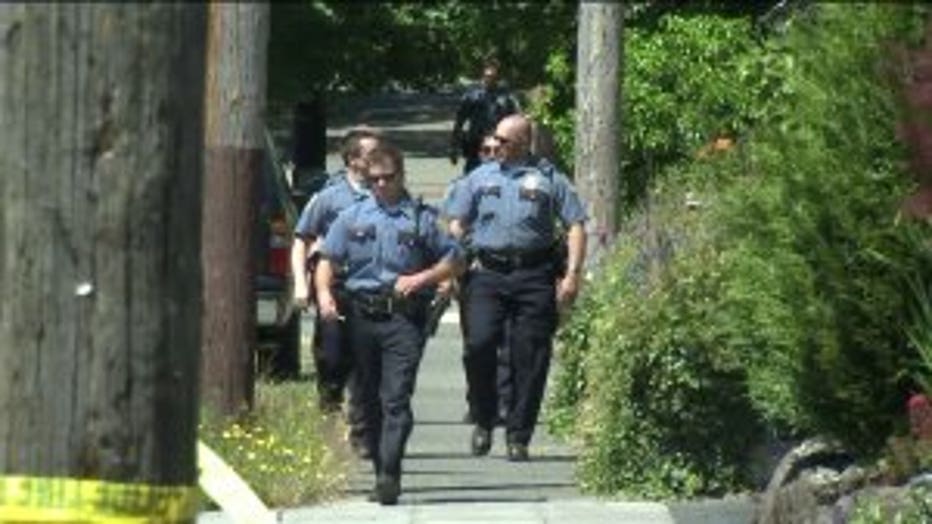 “We need to make the most of each new hire to make sure we have the type of police force that we want to see,” McGinn said.

Today’s push to increase diversity in SPD is an effort build a better relationship with communities of color and hopefully stop the problems we’ve seen, many of which result from mistrust.

“Nothing beats trust and communication like having someone who actually grew up in the community,” McGinn said.

Mayor McGinn says the SPD will immediately begin heavy recruitment in minority neighborhoods with new criteria, including:  no more bans on visible tattoos; allowance of past marijuana use as long as it’s at least a year old; and greater leeway for past run-ins with the law, including  most misdemeanors and even DUIs.

“We want to make sure that we don’t weed them out due to a minor incident in the past or a technicality or too strict of standards,” McGinn said.  “The positive benefits we get from that direct relationship is huge.”

Officials say the current policies have disproportionately worked against minorities and even caused them to avoid applying for the SPD in the first place.  “People would look at this long list of criteria and say, oh I’ll never do this.  They’ll never take me,” said Deputy Chief Dick Reed.  “I want to say, no, I want people to apply.  I want people to be honest and straightforward and tell us your history.”

Reed said SPD will now look at past behavior on a case by case basis.  “We want to look at those offenses as a measure of who they are now, not what they were, what kind of person they were when those things happened,” Reed said.

Both Minorities leaders and officers today applauded the Mayor and Department for taking the step.  “Obviously the City and the Seattle Police Department have listened to the community concerns and they have responded,” said Tony Benjamin of the Atlantic Street Center.

Officer Adrian Diaz also welcomes the change.  “It’s exciting to see that I’ll be working with a very big group of diverse officers on our side in the next couple years,” he said.

The City is expecting to hire over 300 new officers in the next 5 years.