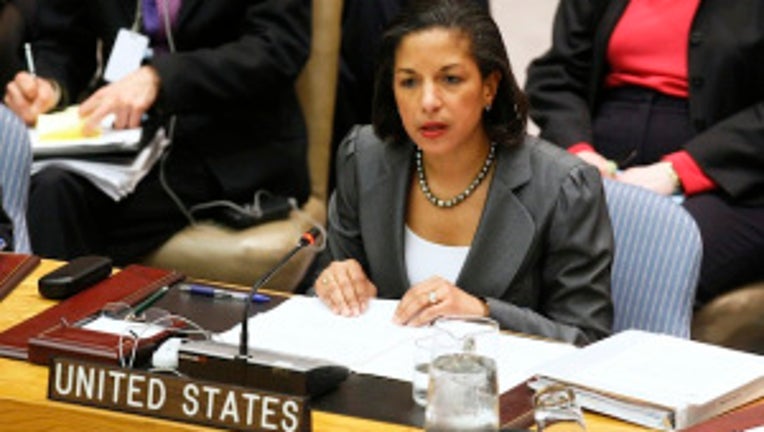 WASHINGTON -- Three Republican senators said they were unsatisfied by the answers provided by U.S. Ambassador Susan Rice after a fence-mending meeting on her disputed role after the terrorist attack that killed the U.S. ambassador to Libya and three other Americans in Benghazi.

After a one-hour meeting with Rice and acting CIA Director Michael Morrell, Sens. John McCain of Arizona, Lindsey Graham of South Carolina and Kelly Ayotte of New Hampshire each said they had more questions about how Rice came to characterize the Sept. 11 attack as a reaction to a U.S.-made film denigrating Islam. U.S. officials now say militants planned and carried out the attack.

"I'm more disturbed now than I was before," Graham said.

Rice is thought to be President Obama’s leading choice to become the next secretary of state, and the meeting appeared to be an attempt to clear the way for a smooth Senate confirmation hearing. But the senators' comments signaled that the choice could spark a contentious confirmation, even though the White House is likely to eventually prevail.