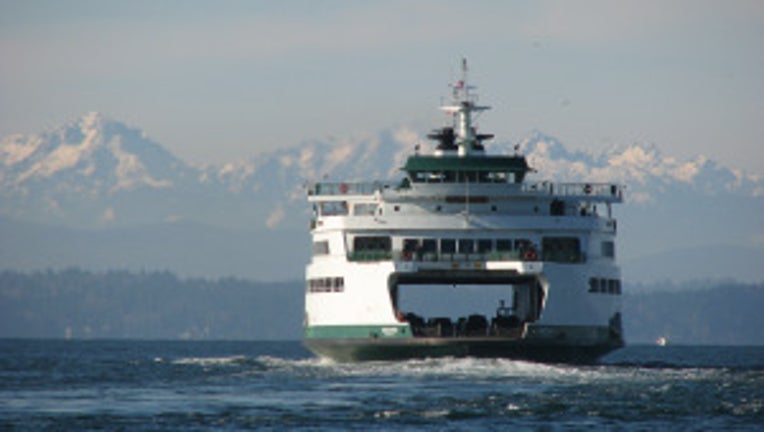 OLYMPIA – The same ‘Good to Go!’ pass used to cross the 520 bridge could one day be used to take a ferry.

According to a new report, WSDOT says it would cost an estimated $4-5 million to implement the system on six Puget Sound ferry routes.

Drivers would still stop at a booth, but officials say the process would be quicker and easier than the current system. Fares would be based partly on vehicle length and number of passengers.

The Good To Go! Passes could start on south sound routes as early as 2016.