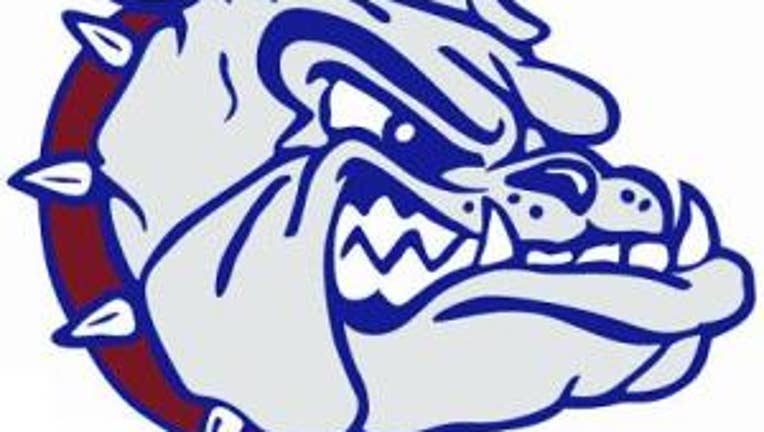 SPOKANE, Wash. -- Gonzaga University is ranked number 1 in the Associated Press Top 25 men's basketball poll for the first time in the school's history.

The poll, released on Monday, puts Gonzaga ahead of the number 2 seed and basketball powerhouse University of Indiana.

The Washington school ranked second last week before it downed Brigham Young University 70-65 in Provo, Utah, and the University of Portland 81-52 at home to conclude a 16-0 West Coast Conference campaign. The Bulldogs also ranked number 2 in FOX Sports power rankings.

The team will play in the West Coast Conference Tournament Saturday.