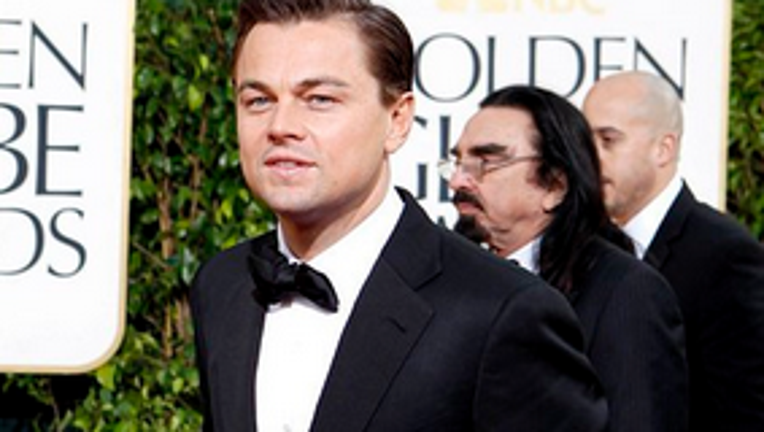 "I don't care what the award is," Affleck said on the stage of the 70th annual Golden Globes ceremony, which launched Hollywood's 2013 awards season.

The Golden Globe for best actor in a movie -- drama went to Daniel Day-Lewis for his portrayal of the 16th American president in Steven Spielberg's "Lincoln."

"Les Miserables," a movie base on a successful Broadway musical, was chosen best comedy or musical film.