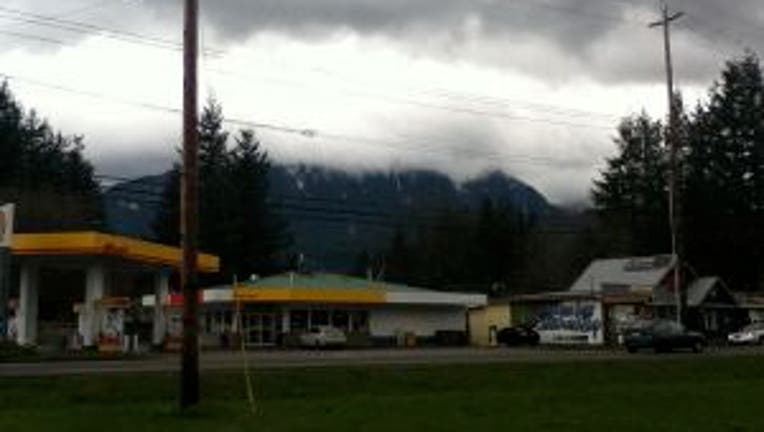 Gold Bar leaders are faced with bankruptcy or voting to disincorporate, which would mean this 102-year-old city would cease to exist except as an unincorporated county area.

With a property tax hike no longer on the table and the city's budget in the red, resident Carol Kiens said she`s dreading the possible worst case scenario: Disincorporation.

“My gosh,” she said, “we wouldn't want to do that. We would have to go under the county; that would be a horrible thing.”

If that's the case, Mayor Joe Beavers said,  safety for the 2,000 plus residents would be put at risk by having to rely on the Snohomish County Sheriff’s Office.

At a City Council meeting Tuesday night, several members told concerned residents that they will fight to keep the city alive.

City Councilwoman Davi Martin said, “I will never vote for disincorporation; I love this town, it`s what small towns should be like.”

To make matters worse, computer hackers broke into bank accounts belonging to the city of Gold Bar and stole $450,000 this year.

City officials are working with the bank and have recovered about $230,000 of the $450,000 taken. Officials hoped to recover the rest of the money soon, Beavers said.

The case is being investigated by the Clackamas County Sheriff's Office in Oregon as part of a multi-state fraud ring. Federal investigators were also investigating the case that potentially involves wire fraud.

The fiscal tightening caused by the fraud comes on top of already strained finances for Gold Bar, stemming from $100,000 in legal bills from public-records lawsuits.