SEATTLE -- General Motors announced it was expanding a car recall and raising the number of people who have died because of a glitch with the ignition. 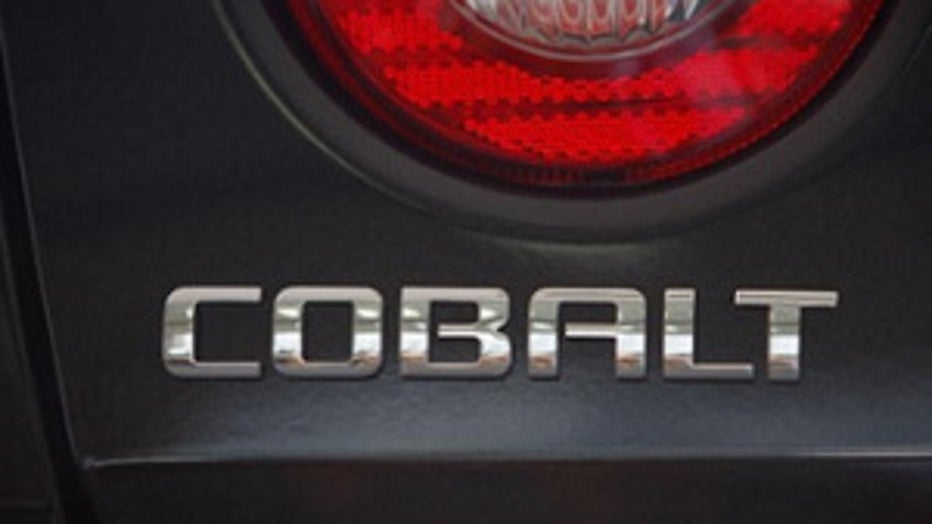 On Tuesday, the automaker said the recall had expanded to include 1.37 million cars, all built between 2003 and 2007.

A recall earlier in February affected 778,000 Chevrolet Cobalts and Pontiac G5 cars. Under the newly-expanded recall, the Saturn Ion, Chevrolet HHR, Pontiac Solstice and Saturn Sky were added to the list.

According to GM, the ignition in the cars may switch out of the "run" position while they are being driven, not only shutting off the engine but affecting the power brakes, power steering and airbags.

At first, GM said there had been six deaths related to the issue, but that number has been raised to 13.

GM said it will contact owners of the affected vehicles, and that they will be able to bring their vehicle in to a dealer to have the ignition repaired at no cost.