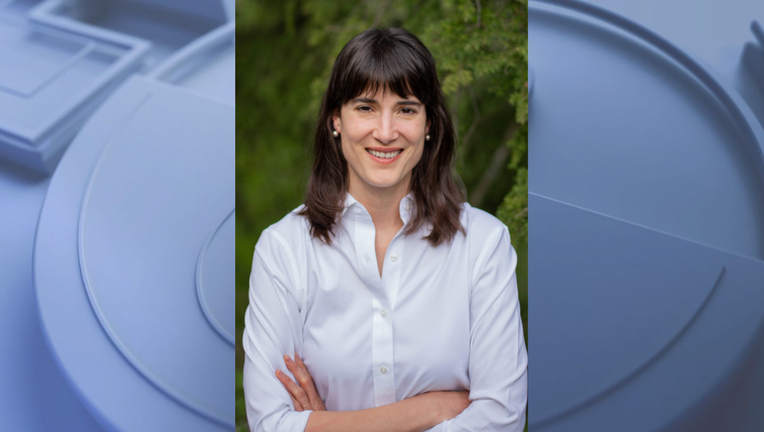 Democrat Marie Gluesenkamp Perez has been elected to the U.S. House from southwestern Washington, capturing a district that has long eluded her party.

She defeated Donald Trump-backed Republican Joe Kent to prevail in the 3rd District.

The incumbent, long-time Republican U.S. Rep. Jaime Herrera Beutler, lost in the primary. She was one of 10 House Republicans who voted to impeach Trump following the Jan. 6 attack on the U.S. Capitol.

Gluesenkamp Perez — who co-owns an auto shop with her husband just across the Columbia River in Portland, Oregon — said that as a small business owner who lives in a rural part of the district, she is more in line with voters.

She supports abortion access and policies to counter climate change, but also is a gun owner who said she opposes an assault rifle ban, though she does support raising the age of purchase for such guns to 21.

"I am not your typical Democrat," she has told voters.

"We won. I am humbled, honored, and grateful.
I pledge to work every day to live up to the responsibility placed in me.
I will defend our rights. I will protect our democracy. And I will deliver the help working and middle class families need.
Thank you, thank you, thank you."

Kent, a former Green Beret who is a regular on conservative cable and podcasts, has called for the impeachment of President Joe Biden and an investigation into the 2020 election. He’s also railed against COVID shutdowns and vaccine mandates and has called to defund the FBI after the search on Trump’s Mar-a-Lago home for classified documents.