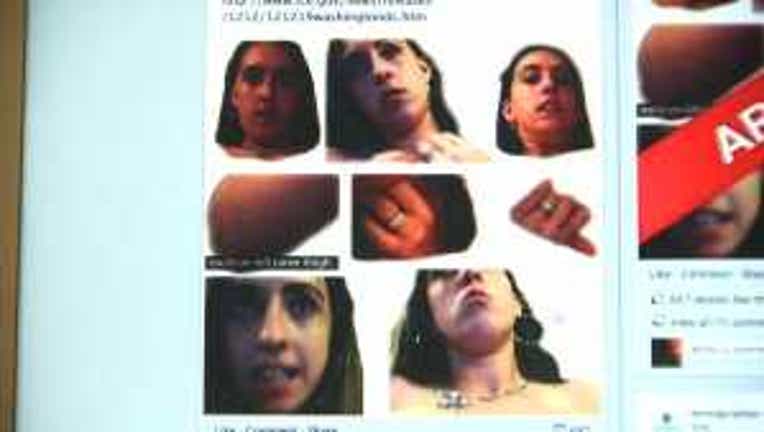 It was a five-week sting, spearheaded by U.S. Immigration and Customs Enforcement (ICE).

It was dubbed, “Operation Sunflower,” and led to the arrest of 245 people. Agents said 123 children were also rescued, one as young as 19 days old.

“The results were significant but grim,” said John Morton, ICE director. “A sad reminder to us all that online child exploitation is a very real part of our lives.”

Brad Bench, a special agent in the Seattle office, said three people were arrested in Washington as part of the sting, including 36-year-old Luis Manyari of Burien.

He's been charged with distribution and possession of child pornography. Manyari declined to speak to Q13 FOX News about the accusations.

Less than 24 hours after asking for the public's help in identifying a woman who could be seen in a video engaging in sexual contact with a 4- to 5-year-old child, a tip came in that led to her arrest.

Bench said not only do child pornographers have to fear law enforcement, they have to fear the public as well.

“I think as a community most people are so offended by the abuse of children that that is one area where they do want to help,” he added.