(CNN) -- The former head of a private preparatory school in Miami, Florida is out an $80,000 discrimination settlement after his daughter boasted about it on Facebook.

But before the ink could dry on the deal, Snay’s daughter took to Facebook, boasting, “Mama and Papa Snay won the case against Gulliver. Gulliver is now officially paying for my vacation to Europe this summer. SUCK IT.” 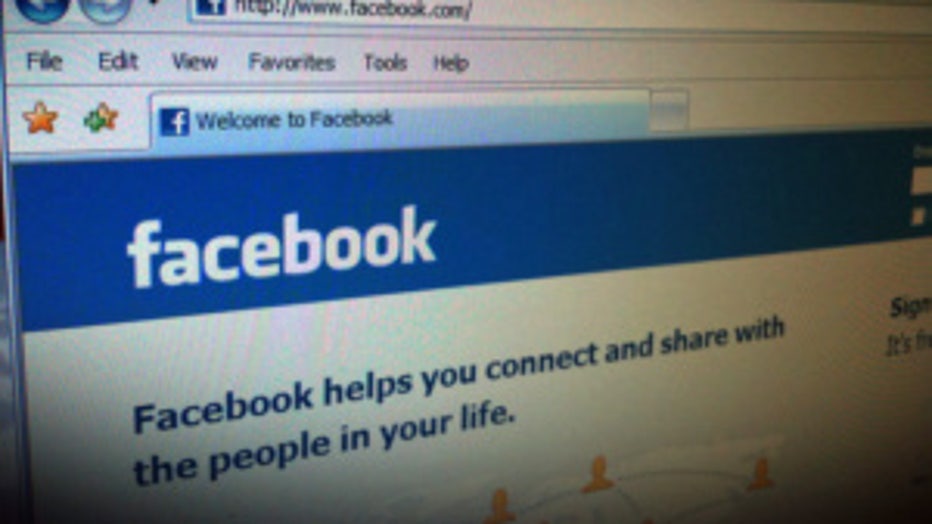 Snay’s daughter blasted the message to her 1,200 Facebook followers, which included many current and former Gulliver students. Word of the post spread like wildfire back to school officials.

Within a few days, Gulliver Schools sent a letter to Snay’s attorneys stating that Snay had broken a confidentiality agreement and that he would not be receiving the $80,000 settlement.

The agreement stated that neither Snay nor his wife could speak about the settlement to anyone except for his attorneys and other professional advisers.

Snay filed a motion to enforce the settlement and won in a Circuit Court ruling. The school appealed.

A hearing was held to determine if his daughter’s knowledge of the settlement and her Facebook post had violated the confidentiality agreement.

“What happened is that after settlement, my wife and I went in the parking lot, and we had to make some decisions on what we were going to tell my daughter. Because it’s very important to understand that she was an intricate part of what was happening.

“She was retaliated against at Gulliver. So she knew we were going to some sort of mediation. She was very concerned about it. Because of what happened at Gulliver, she had quite a few psychological scars which forced me to put her into therapy.

“So there was a period of time that there was an unresolved enclosure for my wife and me. It was very important with her. We understood the confidentiality. So we knew what the restrictions were, yet we needed to tell her something,” Snay explained in court documents.

Last week, the Third District Court of Appeal for the State of Florida agreed that Snay had, in fact, violated confidentiality and reversed the Circuit Court ruling.

It wrote: “Snay violated the agreement by doing exactly what he had promised not to do. His daughter then did precisely what the confidentiality agreement was designed to prevent, advertising to the Gulliver community that Snay had been successful in his age discrimination and retaliation case against the school.

“Based on the clear and unambiguous language of the parties’ agreement and Snay’s testimony confirming his breach of its terms, we reverse the order entered below granting the Snays’ motion to enforce the agreement.”

Snay is now the headmaster at Riviera Preparatory School in Coral Gables, Florida.