The U.S. Marshals confirm accused child rapist Gilbert Greenwood who has been on the run since he was charged in 2013 with 4 counts of Rape of a Child in the 1st degree in Pierce County has been caught in Cambodia. 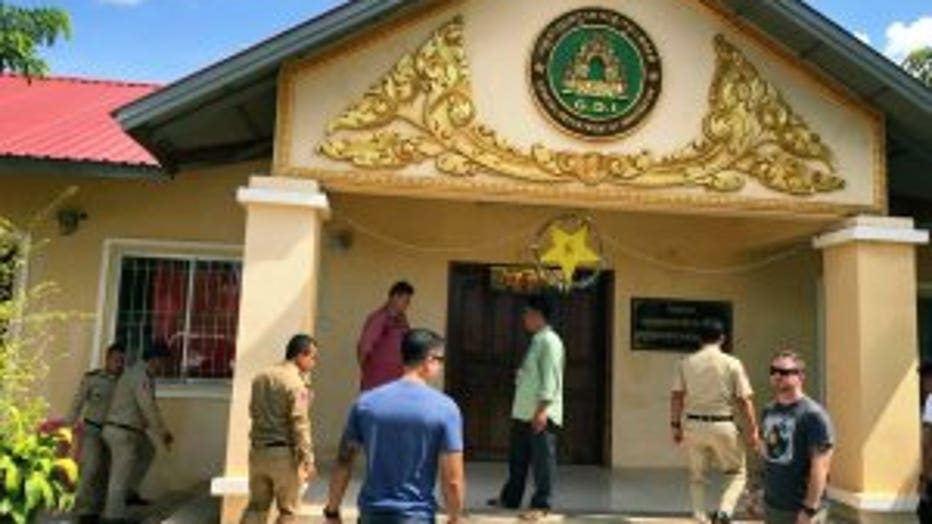 News of the arrest in Siem Reap was first reported by Daniel Mackevili, owner of Cambodiaexpatsonline.com.

Greenwood was extradited back to the United States and is now being held in the Pierce County jail. 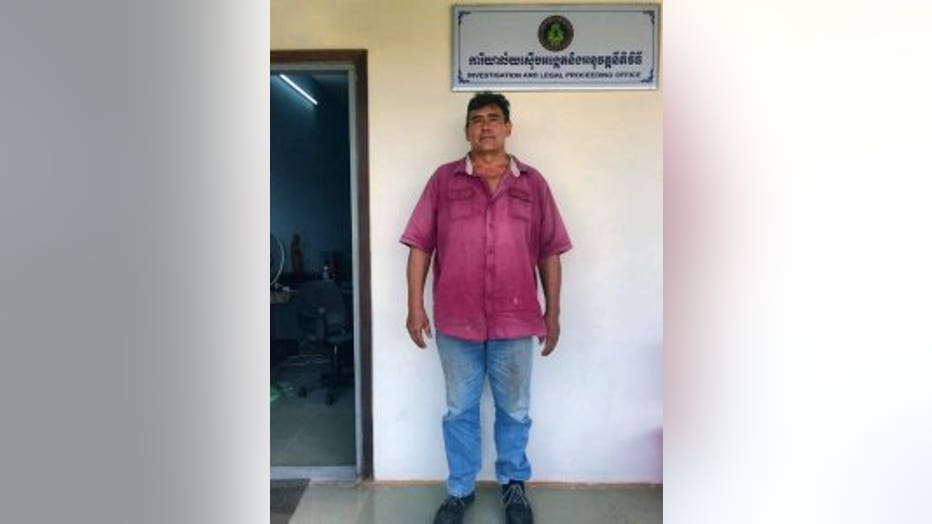 Greenwood was arrested on 5/17/2013 and was out on bail when his trial was scheduled for 9/15/2014. He failed to appear in court and a warrant was issued for his arrest. "At the time, we were told he had left the country. We now believe he is somewhere on the Olympic Peninsula and so we are asking for the public's help to find him" said Pierce County Det. Ed Troyer.

According to the official charging documents, Greenwood allegedly showed a 4-5 year old girl videos of men and women having "really rough" sex before raping her. Prosecutors say the sexual abuse continued for years.

"The job of the Marshals Service with our state and local partners is to protect the vulnerable community. He's the worst of the worst and we can't stand for that," said Acting U.S. Marshal Jacob Green. "You can't hide in plain sight. He's talking with somebody. He's living with somebody. By getting him off the street, you could probably save a kid's life."

If you have any information on his whereabouts, call Crime Stoppers at 1-800-222-TIPS or use the P3 Tips App on your smart phone. 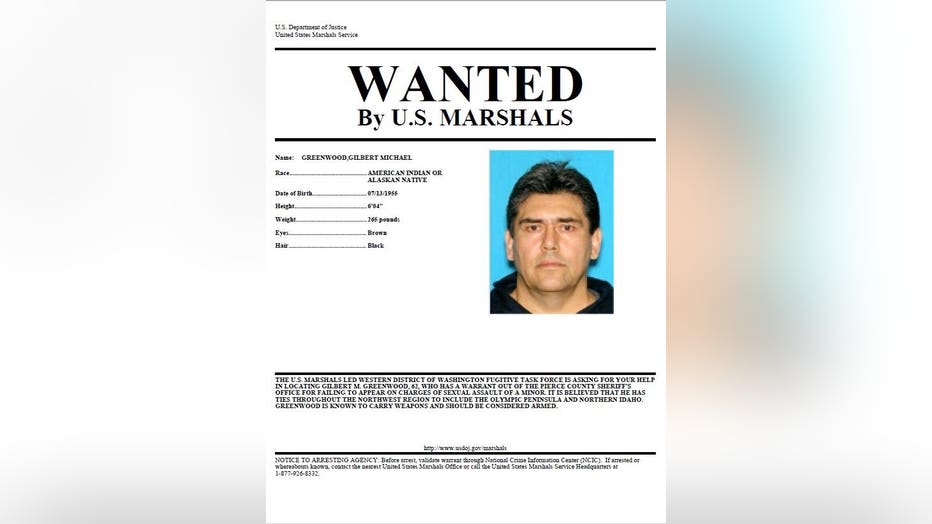