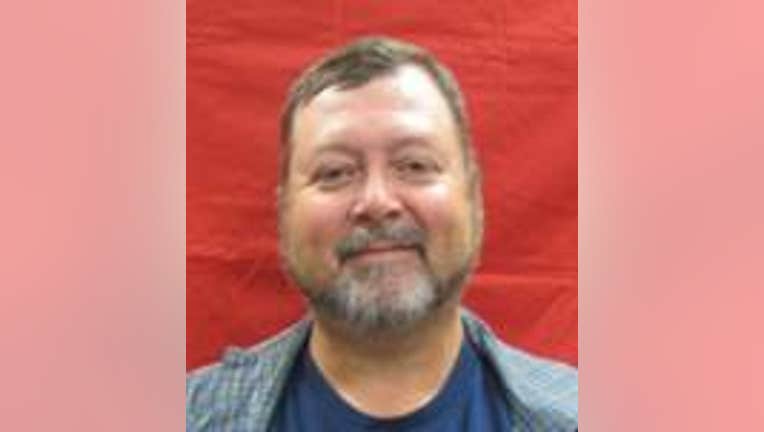 GIG HARBOR -- Two Northwest-area men were among the victims of a deadly helicopter crash that killed seven Monday in Peru.

Pilot Dan Immel of Gig Harbor and Darrel Birkes, 62, of Portland died in the crash.

The Boeing-made Tandem-rotor chopper was taking off from an airport in Peru when it crashed. All seven in the helicopter died. The other passengers were from Peru, and the United States, officials said.